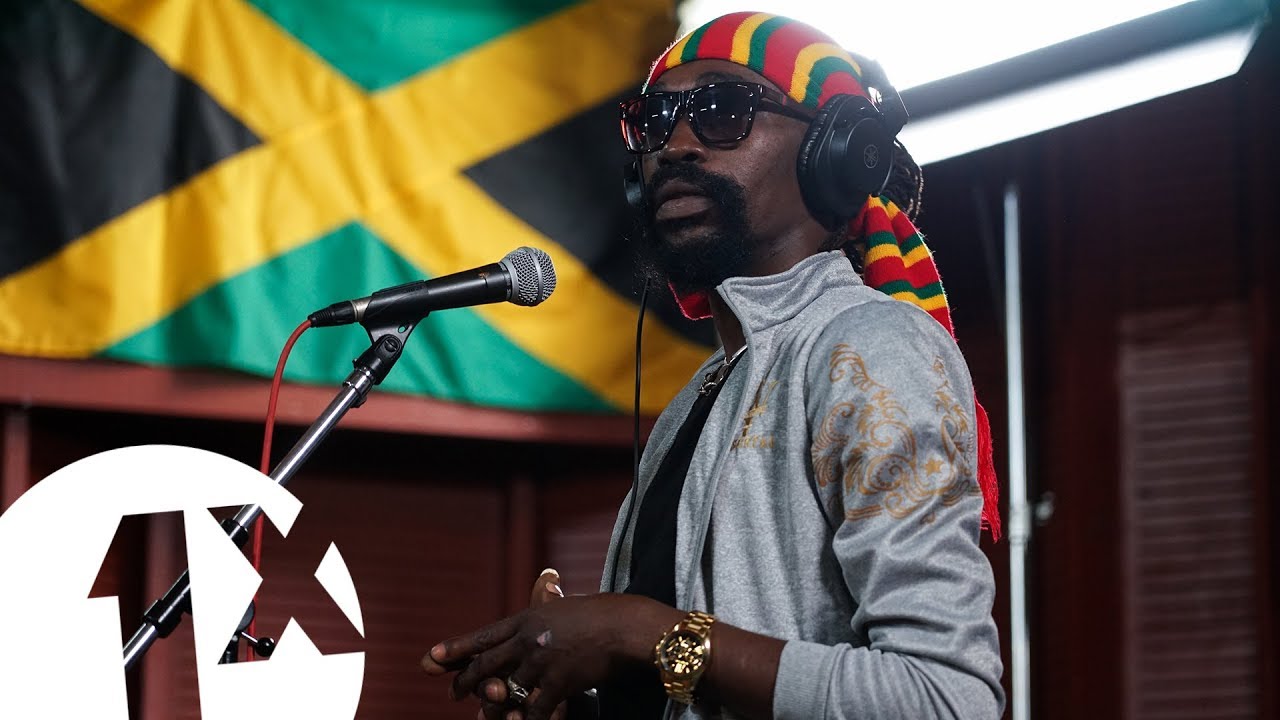 MUNGA Honorebel is again able to travel to honour his overseas commitments, as his passport was returned by the courts recently.

“Munga’s passport was returned to him last week. The judge granted our application based on the number of proposed dates for the artiste. Furthermore, Munga has always honoured his obligations to the court in terms of reporting conditions, and he is not considered a flight risk,” Christopher Townsend, Munga’s attorney-at-law, told the Jamaica Observer.

The prosecution did not oppose the application but insisted on one condition.

“The prosecution requested that all payments for overseas shows be remitted to Jamaica and held until the artiste’s return,” Townsend said.

Earlier this week, Munga Honorebel did a show in The Bahamas, his first overseas in two years, before returning to Jamaica to perform at all-white event at the annual Britjam shows in Montego Bay.

“He has several shows all over the Caribbean during the next couple of weeks as his hit songs are dominating the charts all over,” Townsend said.

In January, the deejay was briefly hospitalised following a three-way motor vehicle crash which claimed the life of a Canadian citizen.

Munga Honorebel, whose real name is Damian Rhoden, was heavily featured in the news last year due to his murder charge. He is charged with the murder of artiste Cleveland Smith, who was shot dead at 315 Molynes Road, Kingston 20, about 1:00 am on February 12, 2017. The murder case has been in “case management” for several months.

Munga Honorebel, whose career spans nearly two decades, got his break in 2005 when he teamed up with producer Don Corleon. Among his tracks are In My Arms, Flippin Rhymes, and Bad From Me Born. 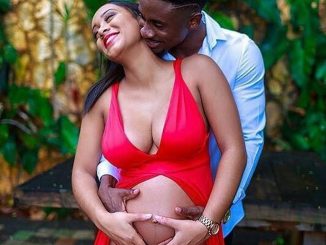 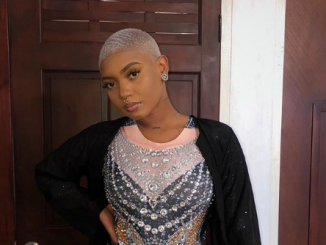 Jada Kingdom Goes Off On Fans For Asking Her About Music 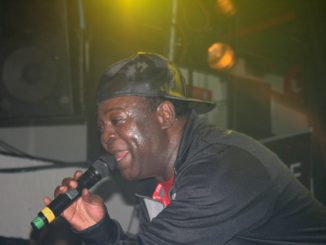