D’Angel is taking shots at Dancehall producer Markus Myrie after he dissed her while denying rumours that they are dating.

Following Markus Myrie’s altercation with father, Buju Banton at his Gargamel Music Studio, rumours started to circulate that his alleged relationship with D’Angel was the reason behind the dust-up.

Markus added that this is now the third time D’Angel dating rumours have surfaced.

Hours after Markus Myrie’s response, D’Angel took to her Instagram account to upload a video listening to her songs Nuh Trust Dem and I’m Blessed.

“Cut and clear every demon weh raise up against Angel,” she said. “Misery loves company,” the First lady of Dancehall added while laughing. 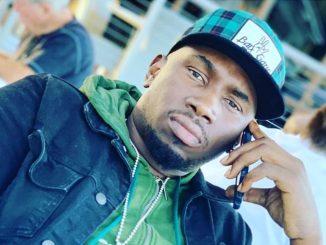 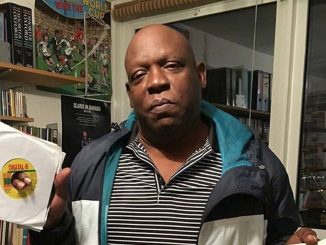 When Bobby Digital Ruled The Charts 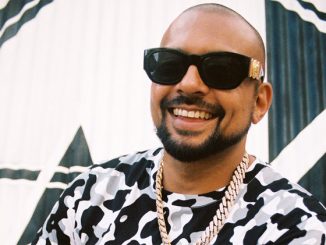