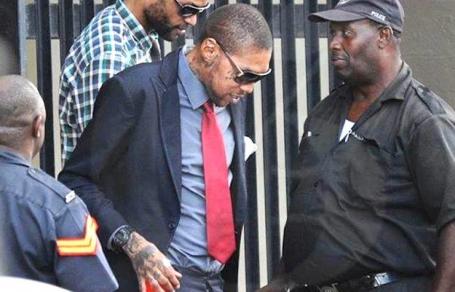 Business partner confident that the deejay will win murder appeal. Michael Dawson, who co-authored the book, ‘The Voice of the Jamaican Ghetto’, with Vybz Kartel, has expressed confidence that the dancehall artiste’s appeal would be successful and says that the artiste can’t wait to spend quality time with his children.

“Absolutely,” was his firm response when asked by sources if he thought his client would be released soon.

“I was in court every day and if you have any appreciation for due process and equity and law, then there is really no reason why he shouldn’t be home soon,” said Dawson, who also handles some of Kartel’s affairs, including his VK clothing line.

According to Dawson, Kartel is equally confident of being released and the one thing that he really wants to do when he walks out of prison is spend time with his kids.

“I don’t think that people have any idea the extent to which he is a family man. As a father, he just wants to be with his children,” said Dawson.

He painted a picture of a Kartel who is not as bitter and wicked in the way people depicted him has but rather a person who refuses to let the system get him down.

“Man a soldier. Haffi be strong you know. This is not for the weak-hearted,” Dawson said in his best ‘Addi’ voice.

Dawson, who spoke about Kartel at Grounation on Sunday at the Jamaica Music Museum, he said that he and the DJ bonded over their love for their mothers and children.

In January, Bert Samuels, the attorney for Kartel, said his team was looking at a March deadline for the Appeal Court to return with the a verdict. 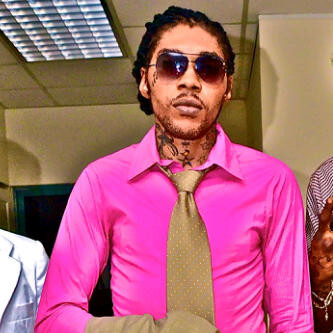 “It’s a new term, and we are hoping that during this term, which lasts up to the end of March, we will get the judgement,” Samuels said during an interview.

“So we are anxiously awaiting the judgement in the case, and were very optimistic,so let’s see what happens”.

Vybz Kartel, whose given name is Adidja Palmer and Shawn Campbell AKA ‘Shawn Storm’ are jointly charged with Kahira Jones and Andre St John for the murder of Clive ‘Lizard’ Williams.

At the end of the trial, which lasted 65 days, the four were convicted by an 11 member jury and received life sentences.

Kartel will be eligible for parole after serving 35 years. 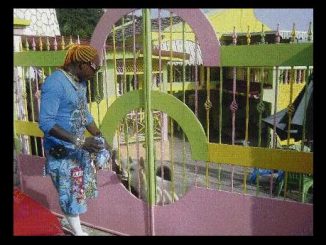 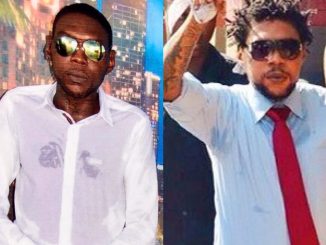 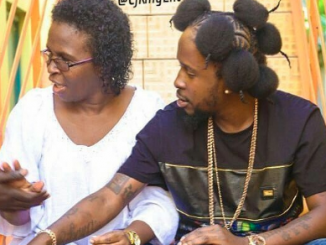