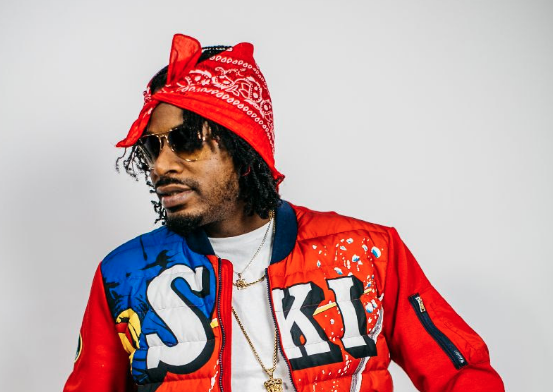 Recording artiste Govana, currently riding high with ‘The Light’ featuring Dre Island, the second single from his upcoming anthology titled ‘Humans and Monsters Are Not The Same’, departed the island earlier this week for Europe.

The trip, a month-long solo sojourn which also signifies another career milestone for the 4th Genna deejay, will see him embarking on a thirteen-city tour of that continent with stops in major cities such as Berlin, Stuttgart, Stockholm, Amsterdam, Zurich, Hamburg, Venice, Rome, Bologna, Lecce and Dortmund among others. The first concert will commence on February 14 (Valentine’s Day) in Berlin, Germany.

Despite this being his first solo run, Govana is no stranger to the continent. He previously accompanied labelmate Aidonia on several exploits while under his tutelage. Speaking with members of the international press Govana intimated that he intends to leave a memorable mark upon completion of the tour.

“Europe has always been a place that showed Govana a lot of love even though at the time they knew me as Deablo. Fast-forward to 2019, me returning with a new name and a catalogue of hits, I am very happy because it will be an entirely new experience for both me and the fans. Aside from introducing myself to new fans, it will also present the opportunity to reconnect with my the originals from the days of touring with Aidonia and I intend to make the tour memorable.”

The sanguine entertainer is expected to return to the island mid-March to continue work on his upcoming anthology slated for release later this year. 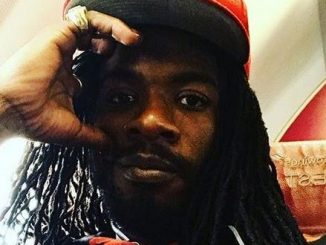 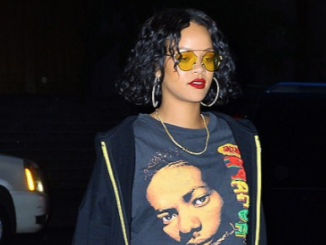 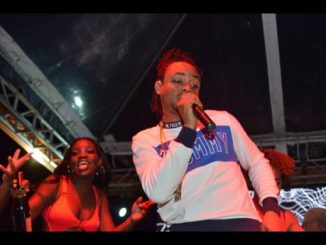 Rygin Shows Who Is King