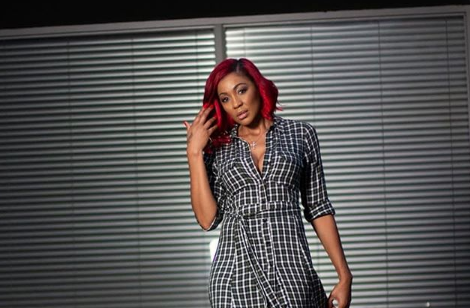 D’Angel has been subliminally taking jabs at her rival Spice over the last few days.

The first lady of Dancehall was also seen dancing with Spice’s longtime friend, dancer Shelly Belly, who is featured in her new “Romantic Mood” music video.

I’m confused,” Spice wrote. “Help me find another word cause it can’t be hate

. Imitation is the highest form of flattery #Beyourself you look Awkward AF

#meadome,” that post was followed by, “Why They Be Stressing??? Music Is A Mission Not A Competition!.”

#slowdeath,” she wrote under under her most recent post.

Spice and D’Angel started feuding December of last year over their smash hit “No Worries” collaboration.

Source: D’Angel Responds To Spice Recent Diss, Says “Music Is A Mission Not A Competition” | The Tropixs 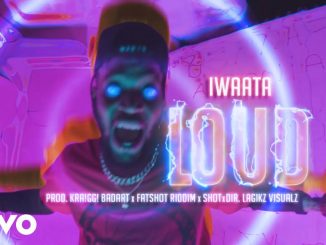 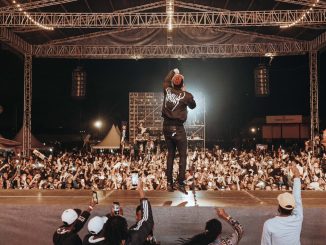 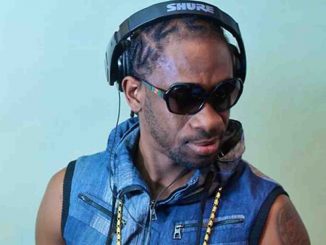