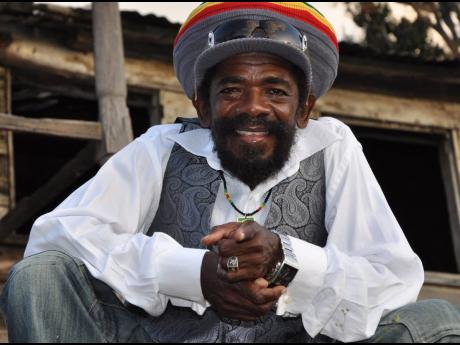 Reggae singer Cocoa Tea is upping his game and thinking outside the studio. The veteran artiste recently announced to fans via social media that he will be treating them to a triple combo – a song, a tour and a clothing line, all in one package, under the title CocoRobics.

While the Rastaman is no stranger to releasing singles and going on tours all over the world, the release of a clothing line is totally uncharted waters for the Clarendonian. And, this is not just any line of clothing, the ‘sweet Coco Tea’, as he is called, is about to unleash a line of exercise gear. With eye-catching female models clad in the apparel, he announced: “Coming very soon, CocoRobics, new song, merchandise and 2019 tour. Coming to a state, city, town or county near you.”

Cocoa Tea toldThe Gleaner that it was while he was on tour last year that he was inspired by the people to do a clothing line for the people.

“I would use exercise to work out as a kind of energy segment while on tour. At that time, we were calling it Reggae Robics, and it was done to vibes up the crowd. Everybody loved it, and soon we were approached about merchandise. We tried to register the name Reggae Robics, but that was unavailable, so we came up with the name CocoRobics, and it worked,” he said.

Cocoa Tea emphasises that it’s all about health and fitness and the tagline for CocoRobics boldly states: ‘entertain, educate and energize’. He disclosed that the feedback has been amazing, and noted that the range will include not only womenswear, but also men’s and children’s athletic wear. The single has already been released and the music video is in the making.

Asked if he will be taking CocoRobics to the stage on March 16 when he performs on Buju Banton’s Long Walk To Freedom concert at the National Stadium, he immediately became almost emotional as he revealed that he was really looking forward to that show.

“People who know me and Buju, know that we go way back. We are like family. When Buju came in December and I went to look for him, he said ‘Calvin, mi want you deh pon mi ting,’ and that was that,” the man christened Calvin Scott stated. 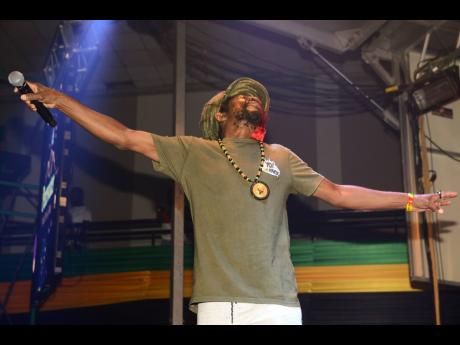 He now joins fellow artistes Vybz Kartel, who launched his VK apparel line in 2017, and Buju Banton, whose Everything BB features T-shirts.

Born in Rocky Point, Clarendon, he sang in his church and school choirs as a youth, and made his first recordings for producer Willie Francis in 1974 at the age of 14. In 1983, he moved to Kingston and adopted the performing name Cocoa Tea, after the Jamaican term for hot chocolate. He soon met top dancehall producer Henry ‘Junjo’ Lawes and recorded a series of hit singles that included Rocking Dolly,I Lost My Sonia,Informer, andCan’t Stop Cocoa Tea. His first album,Weh Dem a Go Do … Can’t Stop Coco Tea, was released in 1985, and compiled many of his previous successes.

In 1989, a supergroup featuring Tea, Shabba Ranks, and Home T recorded together under the auspices of both King Jammy and Gussie Clarke. The resulting album,Holding On, was a major hit in Jamaica, as were the singlesPirates Anthem andWho She Love. 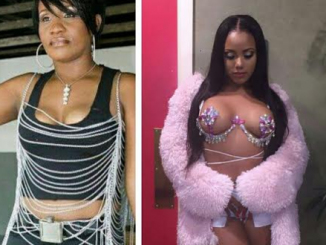 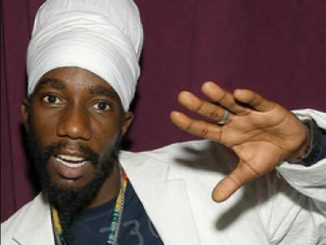 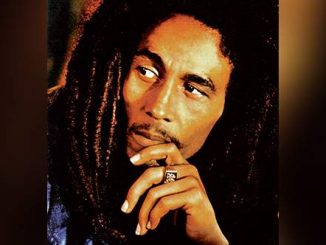