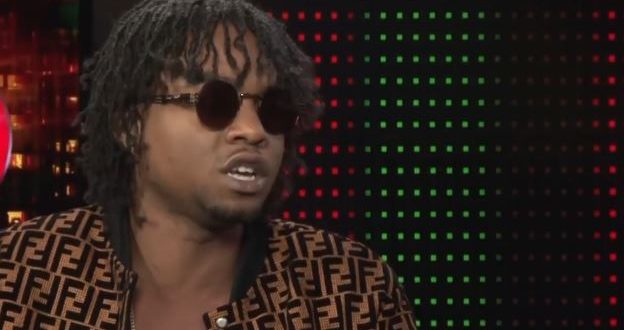 Breakout dancehall artiste Matthew Smith AKA Rygin King, is not afraid to break all barriers in the dancehall industry. The Tuff singer made his debut appearance in the US some months ago, and ever since then, this career has been soaring.

The DJ, who hails from St.James, believes his unique ‘Dancehall Trap’ music style will set him apart from the competition.

“Right now, my career has been has been excelling. Di ting tuff, and it’s big like the world, so I’m ready. My music represents not just dancehall, but Jamaica itself, so give thanks for that,” he said.

Rygin King believe that while his breakout single, Tuff, has attracted millions of viewers, it is the hard hitting single How Mi Grow that attracted the international audience. He said his career received a boost after he was featured in international radio stations like New York’s Hot 97 FM & JAMZ 101.5 in Atlanta. 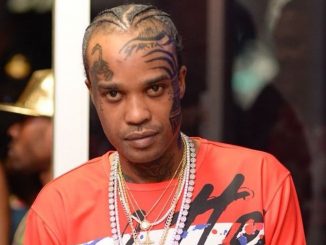 Tommy Lee Sparta Says This Year Is About Spreading The Blessings 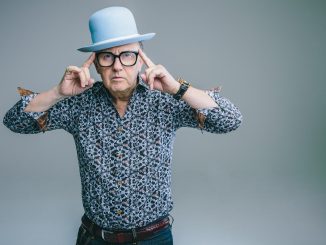 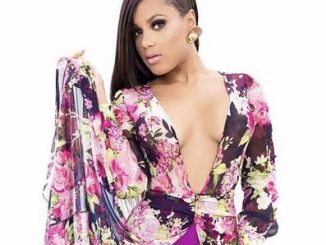