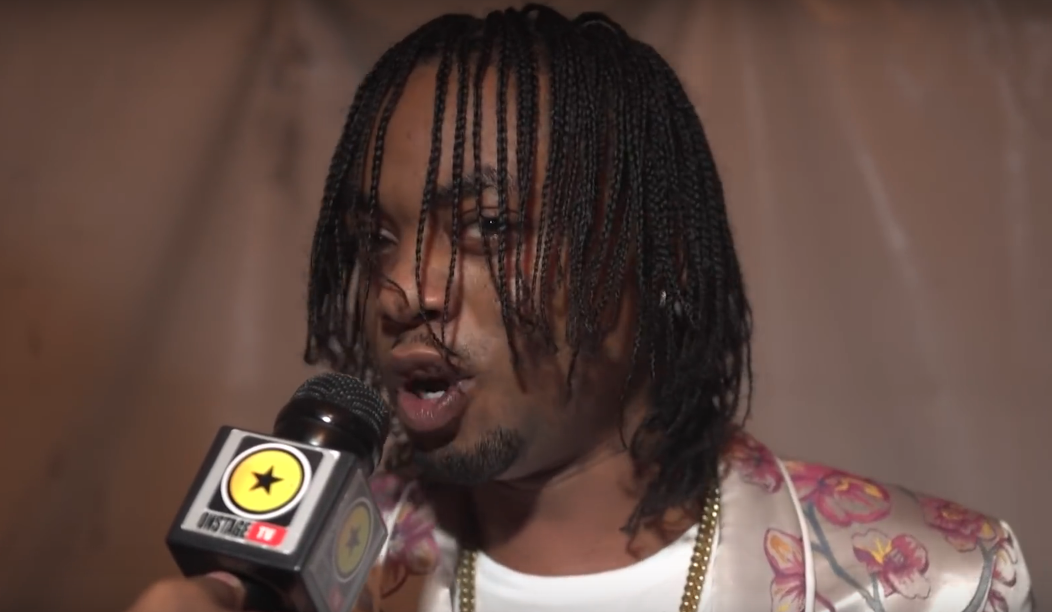 Fast-rising Dancehall entertainer Rygin King says he was the artiste of 2018.

The Montego bay-based deejay was one of the emerging artistes in dancehall last year who made a huge impact on the genre with singles like Things Go Change, Still An Emergency, Tuff, Legacy, Sequence, and Powerful.

Speaking with Onstage TV, Rygin King made it clear that he wasn’t only the breakthrough artiste of last year but he was also the top artiste in Dancehall.

The deejay said if critics failed the crown him, he has no shame to do it himself because its facts, “Last year every song weh mi do trend number one and wi never push up certain things inna the people dem face and hype about it,” he said.

Rygin King said 2019 will be a better year for his career because his music already broke down a few barriers.

Source: Rygin King Shares Why He Was The Artiste Of 2018 | The Tropixs 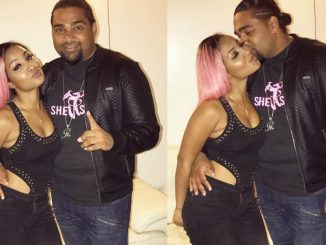 Fans Still Mixing Up Shenseea With Romeich In A Relationship, But She Says “That’s My Bro” 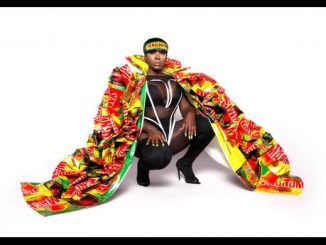 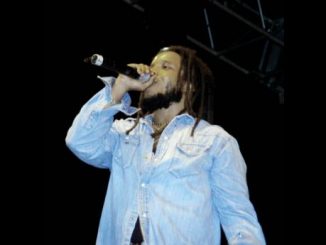