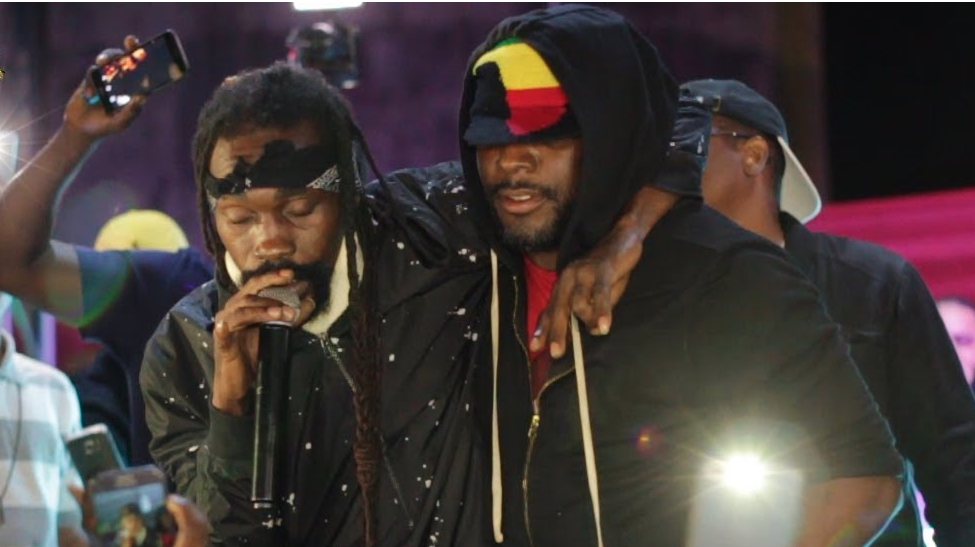 Munga Honorebel broke down in tears while performing for the first time since his fatal accident over the weekend.The Dancehall entertainer delivered an emotional set at the University Of Technology (Utech), Jamaica on Thursday.“Without further adieu I want to say RIP to close friend Tashana Cumbermack, may your soul rest in peace…… and mi know you nuh wan mi stop suh mi nah stop,” Munga told the audience inside College Rave.Munga Honorebel who was wearing a cervical collar (neck brace) sat down for most of his performance. He also shared the stage with fellow entertainer Charly Black “No Downfall.”The deejay is slowly recovering following Saturday’s three-way motor vehicle crash which claimed the life of a Canadian citizen.Munga was admitted to the Spanish Town Hospital over the weekend after he sustained damage to the head and chest, “He received head and primarily chest injuries… and has difficulties talking,” his lawyer, Christopher Townsend said.According to reports, about 5:50 am Saturday morning, the driver of the Toyota Axio, with three passengers aboard including Dancehall entertainer Munga Honorable, lost control of the vehicle, which collided with a Suzuki Vitara motor vehicle that then collided with a Hiace bus.Tashana Cumbermack, a 26-year-old of a Canadian address, who was reportedly in the back seat of the Toyota Axio, died as a result of injuries she sustained in the collision.

Source: Munga Honorebel Gets Emotional During First Performance After Fatal Crash | The Tropixs 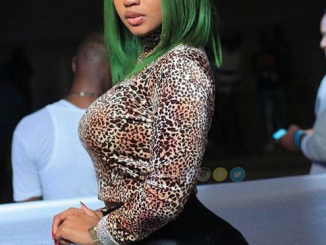 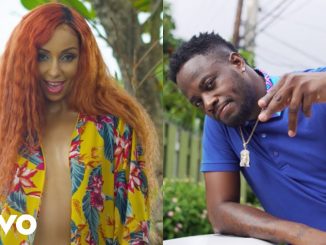 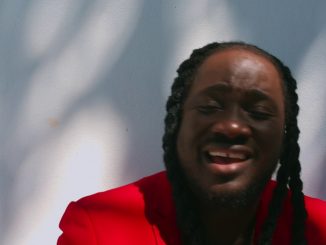