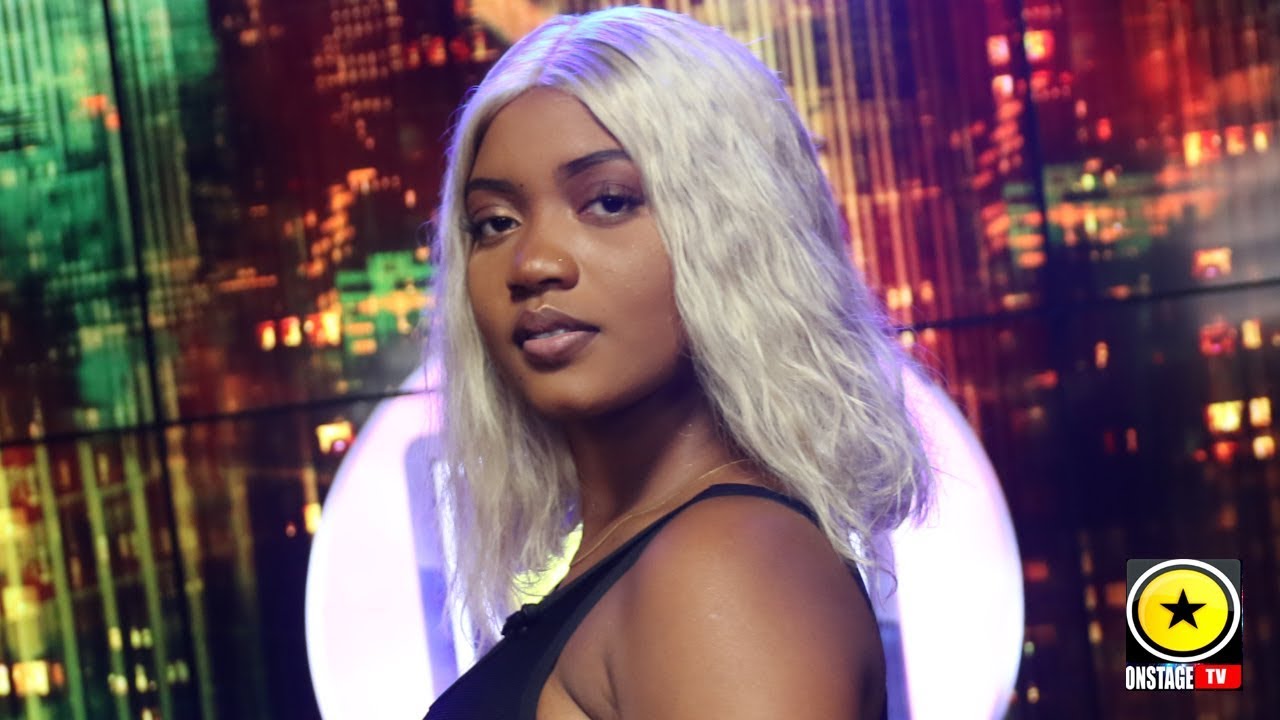 Jada Kingdom clapped back at a hater for labelling her an attention seeker on Monday.

The Dancehall singer uploaded a flirty video showing off her Banana-themed shorts and some skin when the troll left the ugly comment.

“Aren’t we all?” Jada asked the troll who called her an attention seeker. “…from yuh have any form of social media handle, you are exactly that!.”

“I mean lol you’re a perfect example, all when a fake page! A still si yuh wan people si yuh suh yuh comment and i bet you got another page weh you actually post pics on… if people si yuh…. If not then weh tf yah post fah? Lmaoooooo anyway you want some breakfast?,” she continued.

Meanwhile Jada Kingdom is promoting her two new singles  “One Time” and “Medicine” that she dropped on Christmas day. The tracks were produced by new production unit Khorder, comprising King Benjamin and Jaxx.

Source: Jada Kingdom Claps Back After Being Called An Attention Seeker | The Tropixs 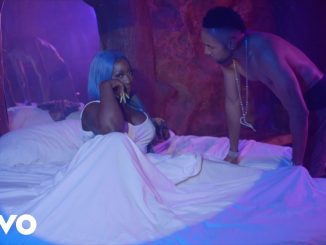 ‘Condensed Milk’ Collaboration With Spice; Brings Cham Back Into The Spotlight 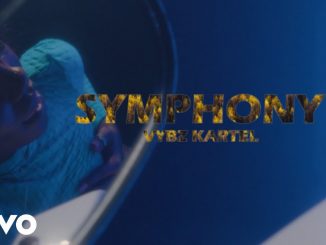 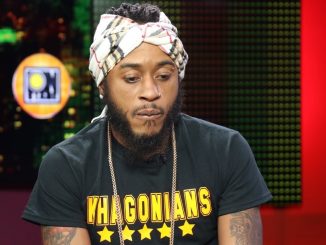