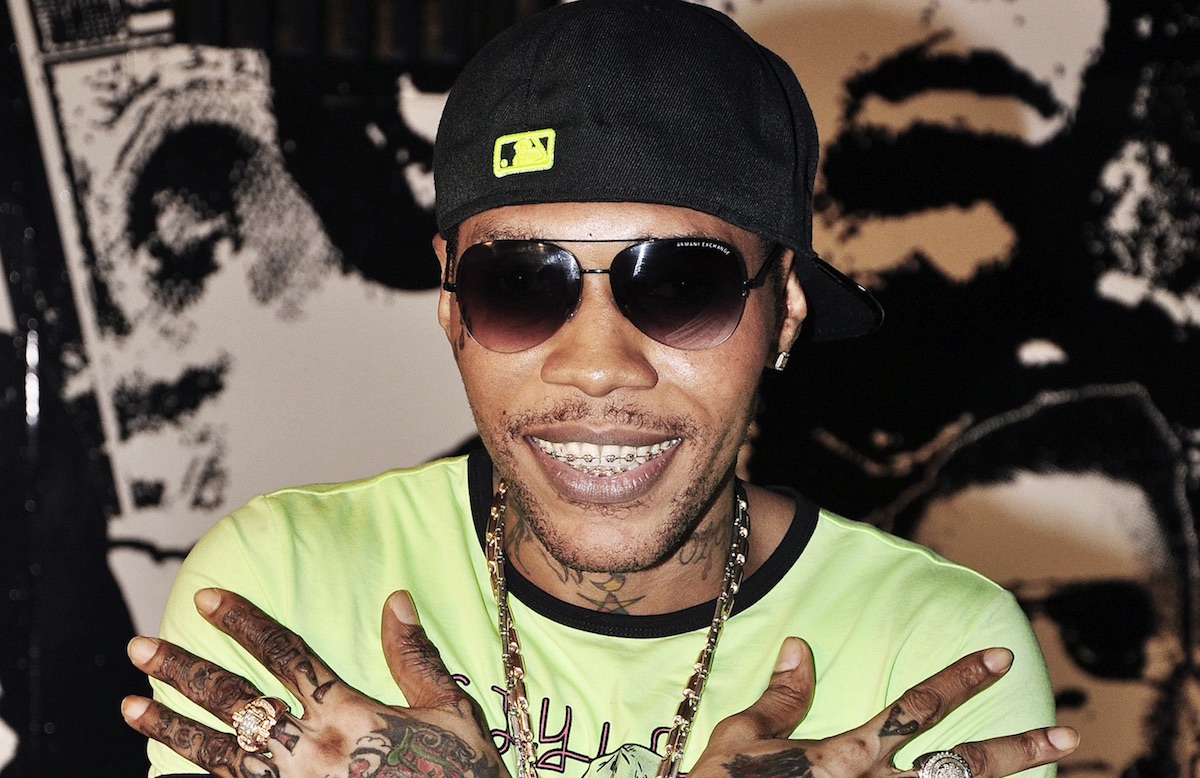 Vybz Kartel is looking to recruit new female dancehall talents for his label.

Even from behind bars Vybz Kartel is doing great things in dancehall. Last week Urban Islandz reported that Kartel is quietly rebuilding Portmore Empire under a new label. Yesterday, the incarcerated deejay posted a notice on his Instagram page telling his fans that he is looking for a fresh new face for his team. “Need a new unsigned fresh female DJ, no singers, if you’re young black talented get in the DM #Gazanation,” the dancehall icon wrote.

Urban Islandz Gaza sources told us that Vybz Kartel received thousands of DMs from female artists looking to become his next big star. “Hundred of thousands of messages came in man we had to put a stopping to it so we can at least sieve through some of them,” sources said.

We’re told that Kartel will help narrow down a list of female artists who will audition for his go-to producer Linton “TJ” White. Vybz Kartel recently formed a new label called Vybz Kartel Muzik. He already signed female artists like Jodi Couture and Ili Sanchea to the imprint.

Clearly, the Worl’Boss is not just sitting in his prison cell idly, he is actively rebuilding the force he once had in dancehall in the prime of his Portmore Empire days. Back then he had artists like Popcaan, Vanessa Bling, Tommy Lee Sparta, Jah Vinci and more under his wings.

Source: Vybz Kartel Looking For New Female Face For His Label Here Is How To Apply – Urban Islandz 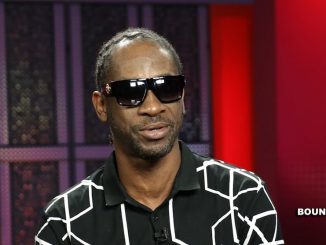 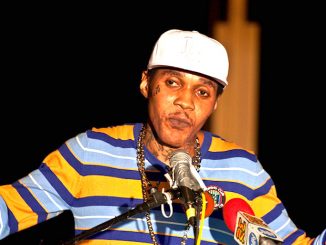