The Jamaica Observer continues its reflection on the year in entertainment. This daily column looks on the achievers, trendsetters, those who died, and the controversies.

IT was Jamaica’s version of Woodstock. Reggae Sunsplash, the annual festival that exposed numerous Jamaican and international acts, turned 40 this year.

In a 2015 interview with the Jamaica Observer, Burke said Johnson was the brain behind the week-long festival. He lived in Los Angeles and saw the impact reggae had on the hippie crowd there; Johnson was amazed Jamaica did not have a major reggae show.

Though roots-reggae had famous fans in Stevie Wonder, Santana and Paul McCartney, it was still not appealing to mainstream outlets in Jamaica. The principals of Synergy discovered that when they sought sponsorship for Reggae Sunsplash.

In fact, when the show ended, Burke recalls he and his colleagues were afraid to answer their telephones.

“We got calls from the bank to bring in our cars which we had put up as surety,” he said.

The first Reggae Sunsplash featured Jimmy Cliff as headliner. Dennis Brown, Third World, Inner Circle and Toots and the Maytals were also on the card.

That impressive cast was not enough to attract a strong crowd. The following year, Synergy saw a change in fortunes when Bob Marley headlined the show.

He died of a heart attack in Los Angeles in 1997. Wakeling died from lung cancer the following year.

Green resides in New York. Burke was awarded the Order of Distinction by the Jamaican government in 2015 for his contribution to the development of Jamaican music. 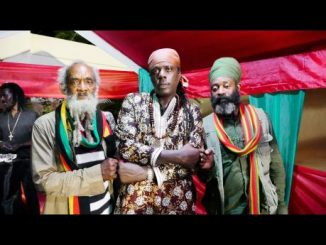 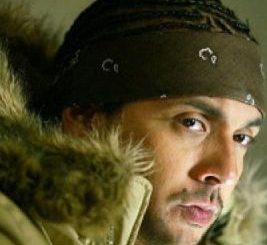 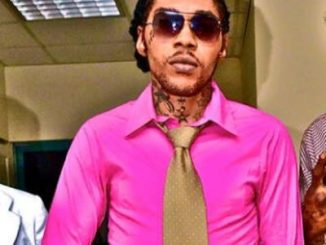