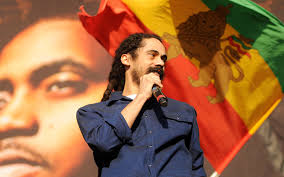 Iconic rapper Nas and reggae star Damian Marley have been confirmed as headliners for a new musical festival in Croydon.

Nas, who has sold over 30 million records in a career spanning over 20 years, will open the festival on Friday May 31. A seminal figure in the 90s, the New Yorker will be a sure draw for hip-hop heads.

On Saturday, Nigerian star Wizkid will be performing a selection of hits on the main stage. A collaborator with artists such as Drake and Chris Brown, Wizkid has raked up over 200 million streams on Spotify.

Closing the three-day festival on Sunday will be Reggae royalty, Damian Marley. A Grammy award nominated, roots-reggae musician, the singer/songwriter continues in the same tradition as his father.

Day tickets will be available from £50.00. More acts are set to be announced.

The Ends Festival is also offering a 48 hour pre-sale to Croydon natives with a valid postcode available at Ticketmaster.co.uk.

Tickets go on general sale Wednesday 19 December at 10am at theendsfestival.co.uk. 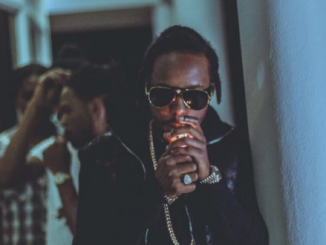 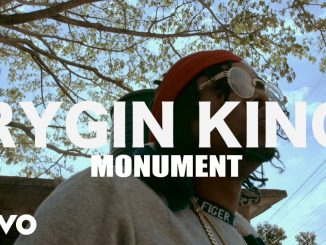 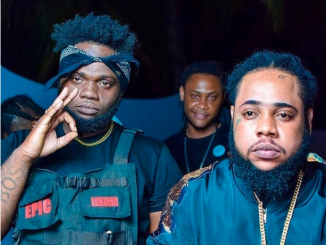