On Saturday, December 8, Buju Banton is set to be released from federal prison in Georgia. He has been incarcerated in the United States since 2010 for a drug-related crime. Leading up to his release, the Jamaica Observer presents a daily feature on what has transpired in that time with members of his family, friends and colleagues.

TWO incidents in the Whitehall Avenue section of Kingston this year defined the working-class community where Buju Banton was raised. In August police imposed a curfew in the adjoining Park and 100 lanes after a woman from the latter area was murdered by gunmen.

Two months later, there was a much happier occasion when the Kingston and St Andrew Municipal Corporation (KSAMC) renamed streets in the Whitehall Avenue vicinity for home-grown artistes who helped make dancehall music an international force.

Buju Banton started his career in this rugged environment along the Red Hills Road strip. He began his career in the late 1980s on ‘area sounds’ like Rambo International which was driven by deejays Flourgon, Red Dragon and Daddy Lizard and a silky-smooth singer called Sanchez.

Most of the artistes were present for the unveiling, which was led by Entertainment Minister Olivia Grange in October. Red Dragon, Flourgon’s younger brother and Buju’s friend, died in 2015 at age 49.

Police report that the long-standing feud between thugs from 100 Lane and Park Lane had cooled in the past two years, but the murder of 37-year-old Hasia Fowles reopened old wounds. That forced law enforcement to increase their presence to restore calm.

It did not last long, as a man was killed and five persons injured in a drive-by shooting along Red Hills Road one day later.

Music provided relief from urban disturbance throughout Whitehall Avenue during the 1980s and 1990s. Most of the fledgling artistes from that neighbourhood graduated with honours in the 1980s by recording for music producer Winston Riley. Flourgon (One Foot Skank), Red Dragon (Hold A Fresh) and Sanchez (Loneliness) all had hits for his Techniques label.

Two of Buju Banton’s hard-core hit songs, Stamina Daddy and Ring The Alarm Quick (with Tenor Saw) were also produced by Riley who died in 2012, one year after the singjay was found guilty of conspiracy to possess with intent to distribute five or more kilograms of cocaine, possession of a firearm in furtherance of a drug-trafficking offence and using communication wires to facilitate a drug-trafficking offense.

One thing that has not changed since he was away: His Gargamel recording studio, located along Red Hills Road, is still active. 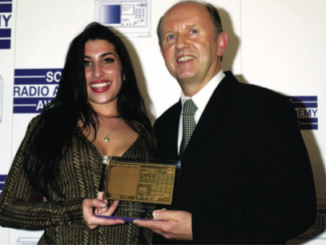 The Battle Of The Reggae Deejay Kings 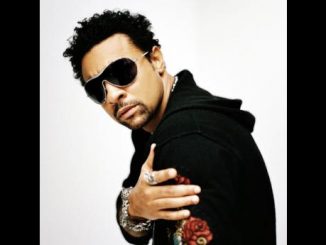 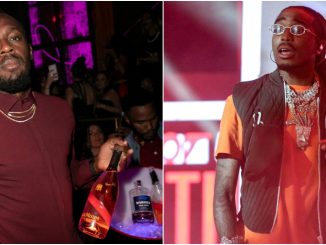