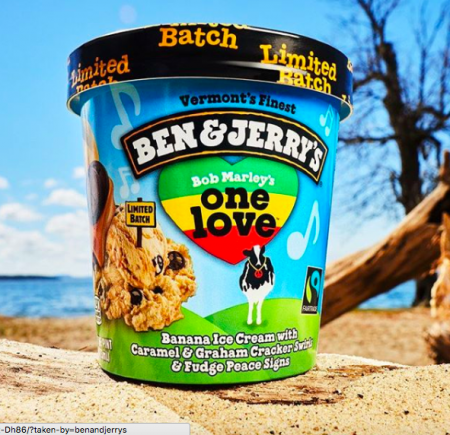 Every year, Ben & Jerry’s fans take to the polls to help decide which flavor should be “rein-CONE-ated,” as the company puts it, from their famous Flavor Graveyard. Well, the people have finally spoken, and 2018’s lucky pint is Bob Marley’s One Love—banana ice cream with caramel and graham cracker swirls, studded with chocolate peace signs. Created in partnership with the Marley family, the flavor first made its debut in the UK back in 2016, before American Ben & Jerry’s fans petitioned to have it brought over the following year.

Deciding which flavor to resurrect is never easy, but this year’s competition was particularly stiff. Each of the brand’s Flavor Gurus—a.k.a. Ben & Jerry’s full-time ice cream developers—chose their favorite previous limited-batch flavor to throw in the ring. The top six were presented, the online polls opened to the public, and the breakdown went something like this: One Love (27 percent of the votes), Peanut Butter Half Baked (20 percent), Phish It’s Ice…Cream (19 percent), Chocolate Cherry Garcia (14 percent), Candy Bar Pie (14 percent), and Nutty Caramel Swirl (6 percent).

Like Bob Marley, Ben & Jerry have always worn their political beliefs on their sleeves, so it’s fitting that One Love nabbed the top spot this year. “Bob Marley stood for more than just music—he advocated for social change and inspired millions to think about peace, love, and equality,” Ben & Jerry’s co-founder Jerry Greenfield said in a statement. “Ben & Jerry’s has long strived to champion love and social justice, and by partnering with the Marley family we’re happy to play a small role in supporting Marley’s vision for a sweeter world.” To that end, a portion of the proceeds from each One Love pint sold will benefit Jamaica’s One Love Youth Camp, a program run by The Bob Marley Foundation and Partners for Youth Empowerment. To try One Love for yourself, place an order at store.benjerry.com, or head to a participating Ben & Jerry’s Scoop Shop. 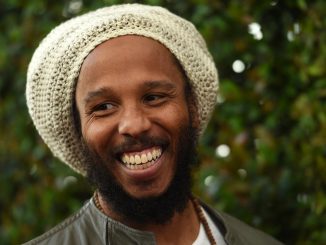 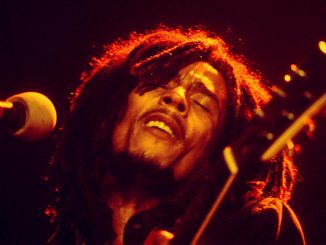 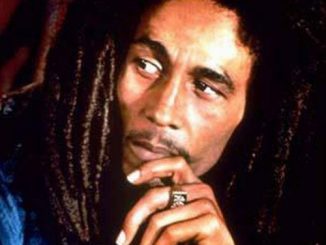