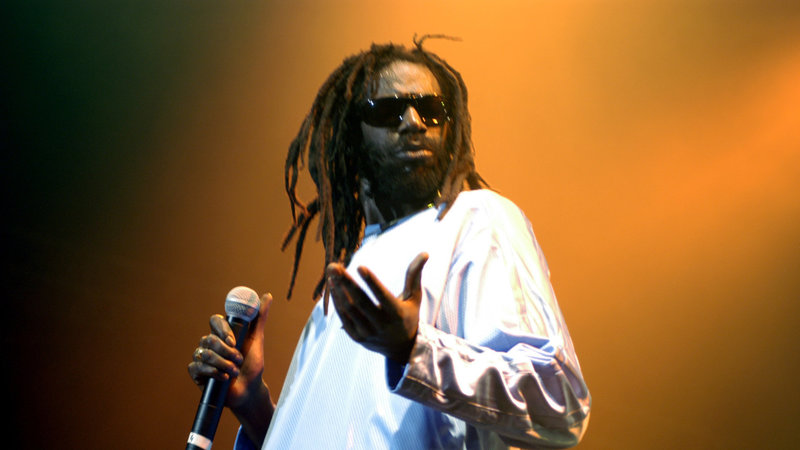 On Saturday, December 8, Buju Banton is set to be released from federal prison in Georgia. He has been incarcerated in the United States since 2010 for a drug-related crime. Leading up to his release, the Jamaica Observer presents a daily feature on what has transpired in that time with members of his family, friends and colleagues.

It was a dancehall relationship made in Heaven. Beres Hammond, the old- school reggae singer and comeback kid of the 1990s, in tandem with Buju Banton, dancehall’s rising star.

The two recorded some of the biggest hit songs of that decade. Three of them they did together for Donovan Germain’s Penthouse Records, which was one of the dominant labels of the period.

Falling in Love All Over Again (Who Say), A Little More Time and Can You Play Some More (Pull Up) are show-stoppers and dance favourites. They are comparable with other memorable duets like Tom Drunk by Hopeton Lewis and U Roy and Wear You to The Ball by John Holt and U Roy.

The roads to success for Hammond and Buju Banton are starkly different.

Hammond is from Annotto Bay, a rural seafaring town in St Mary. He started his career in the early 1970s with producer Winston “Merritone” Blake and the Zap Pow Band and by the late 1970s was making strides as a balladeer with producer Willie Lindo on songs like One Step Ahead and I Miss You.

By the 1980s, his career had cooled, but another link with Lindo in 1985 on the song What One Dance Can Do revived his fortunes. Hammond has not been off the charts since.

Buju Banton got his start on the Rambo International sound system in the late 1980s. The ‘sound’ operated mainly in the Red Hills Road area of Kingston where he grew up among dancehall heavyweights like Sanchez, Red Dragon, Flourgon and Daddy Lizard. 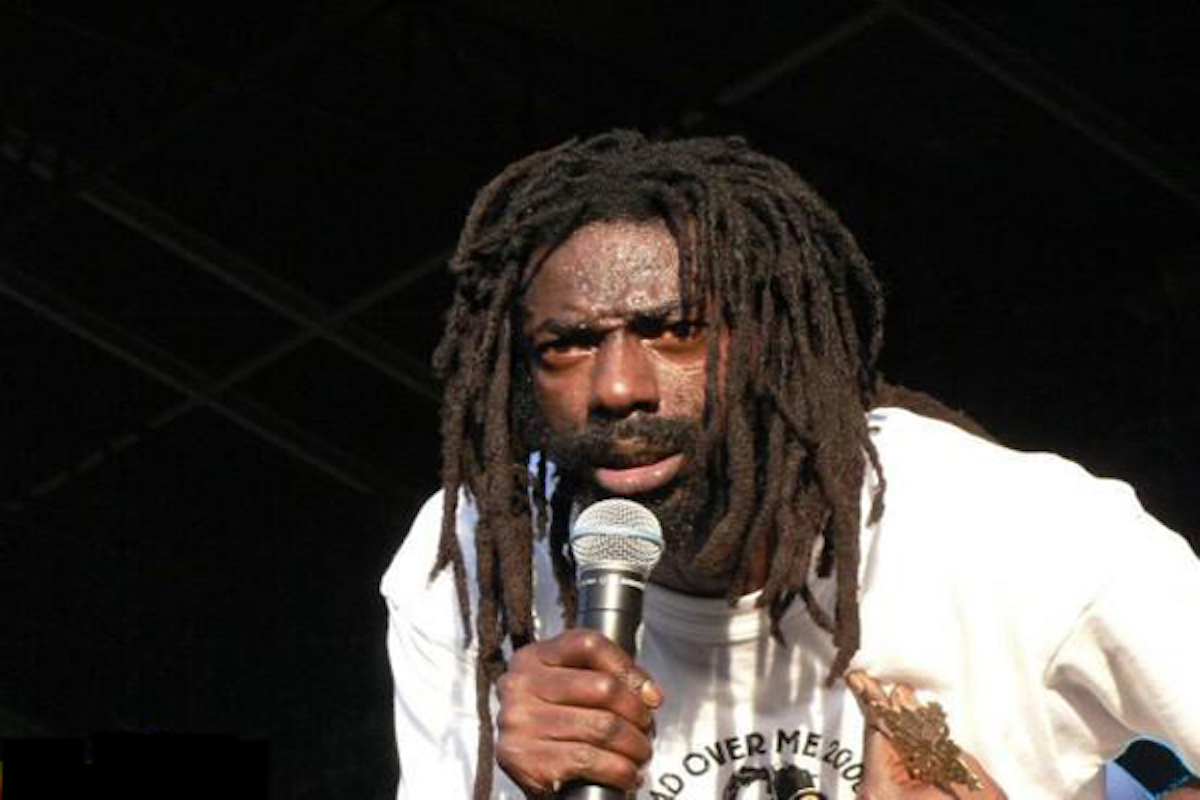 His breakthrough came in 1992 with the controversial Browning, produced by Germain. A flurry of songs followed for Penthouse, leading to Banton’s conversion to Rastafari and the epic ‘Til Shiloh album in 1995.

Despite their 18-year age difference, Hammond and Buju Banton made magic whenever they entered a recording studio, or when they shared the stage. Recently, Hammond spoke to Billboard Magazine about his incarcerated friend.

“Buju Banton’s music makes bad people wanna do good. In my estimation, he would do more good out here than being in there. Personal relationship has nothing to do with the law but I really wish that he was out here. We’re missing one of our messengers, yuh know? This is me speaking from the heart. We need people like him out here,” said Hammond.

In the last 10 years Hammond has scored several hit songs including They Gonna Talk and I Feel Good. His latest album, Never Ending, was released in October by VP Records.

Source: A duet made in Heaven 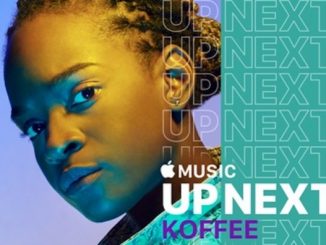 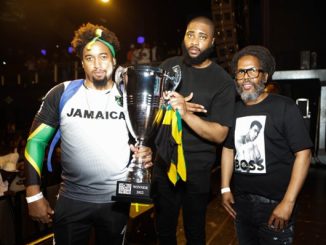 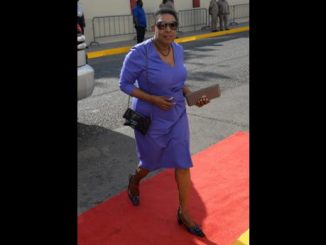