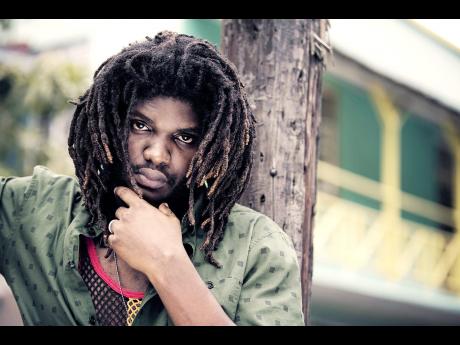 Those who frequent the reggae revival scene in the corporate area would be familiar with the artiste Mortimer. Currently a part of Ovastand Entertainment, his new single, Careful, has been receiving some positive feedback. But young Mortimer’s journey to becoming a frontman was long and arduous. Coming from a strict Seventh-day Adventist family, the reggae singer’s Rastafari faith cost him his relationship with his parents.

“It’s been a ride. It’s been rough,” he told The Sunday Gleaner. “My parents weren’t there for me that kind of way. I never heard them say they’re proud. There was never a congratulatory anything, and I don’t understand why. I’m singing messages of love, kindness, and hope. Gospel means the good news,” he said.

“You would think this is the ’70s,” he said, adding that their relationship had been on the decline for years. An example he offered was from his efforts to participate in extra-curricular activities. Joining after-school clubs was a contentious endeavour. “If I wanted to join the track team, and I started doing well, they would say, ‘Champs is on a Saturday.’ But most things were on a Saturday!” he said. 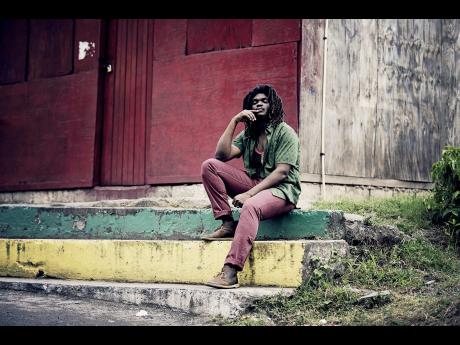 He found some refuge by joining the cadets. “My father was a cadet, but I still got a fight when the weekend-overnight vibes come around. By that time, I was rebellious. I was, willing to sleep on the veranda. And I had to ‘sleep a road’. It was, basically ‘trim and you have a place to stay.’ I was couch-surfing, sleeping at bredrin yaad,” he recalled.

There was even a time in high school that he went to live with his music teacher. “I came back home and they kicked me out again. It was several little times until it got to a place of mutual feeling. They were forcing me to come out.”

Mortimer’s rebellion, based on his refusal to cut his hair, eventually found the young man on the streets. He has been completely on his own for the past five years, and amid all the furore, Mortimer found true refuge in music.

“One thing that was constant was music. It would keep me through tough times. Most of the time, I spent locked in my room because of how they treated me for my decisions. The one thing I was, consistently, subconsciously keeping at was music. That never died. It never slowed down. I used to sing a lot in the mirror. I was a gospel kid. I was singing ever since I was a youth. my mother sings, and my father is a fine artist, a painter and he writes,” he said, noting the roots of his musical and creative affinity. 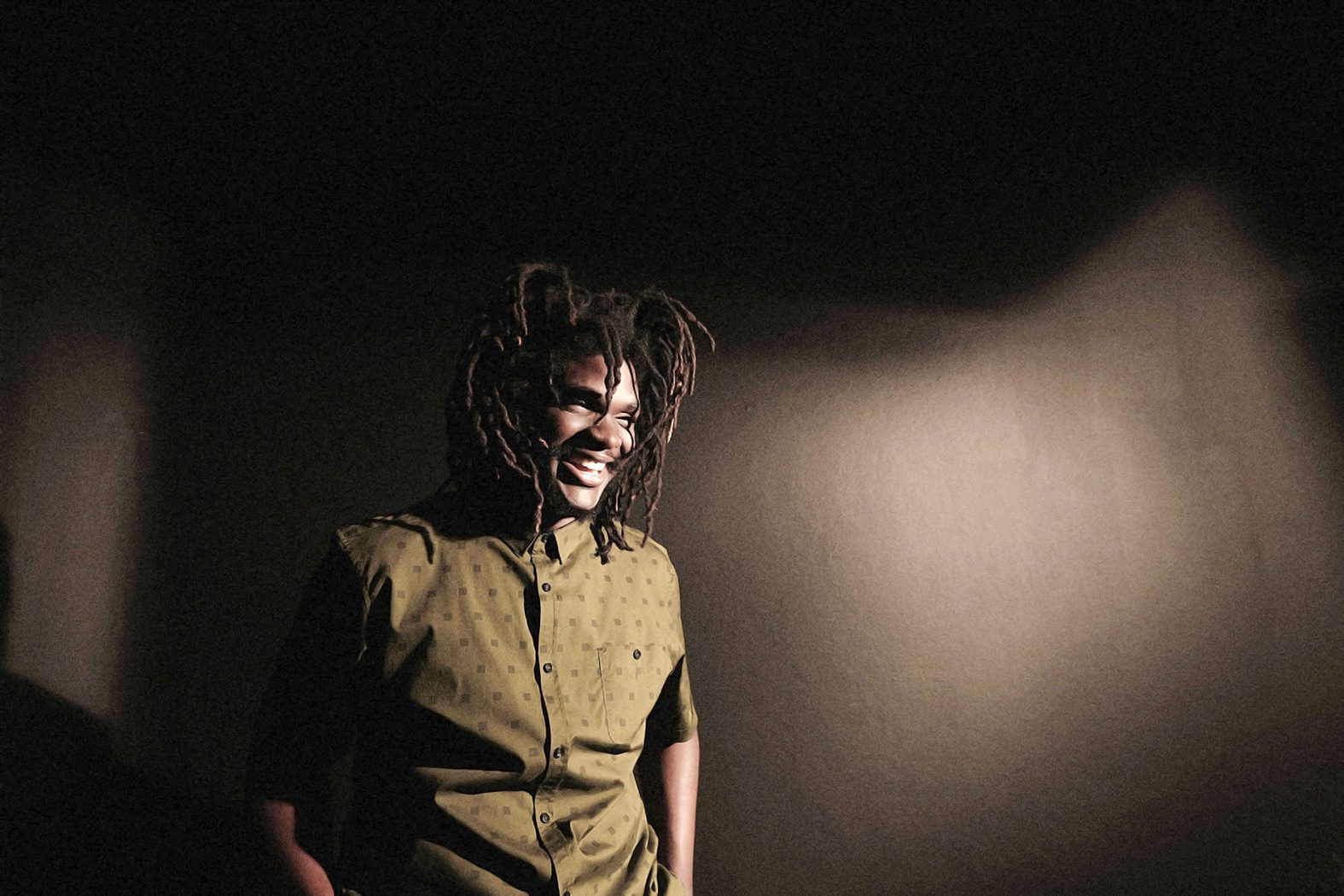 “Then I started listening to roots,” he said. His sister went to school with musician Phil Gordon’s son. She was invited to a meeting at Cellblock Records, and Mortimer asked to tag along. “Diggy (Protoje) was coming up at the time, and I used to tell her every day, ‘if I coulda do a song with this man … .’ I used to say it every day,” he said.

Tagging along to the studio connected him with Paris Dennis, Protoje’s keyboardist. “[Paris] said I should come through to rehearsal so I could meet Diggy and Winta.” Kismet rapport led to Protoje inviting Mortimer to listen to Protection (Ancient Future, 2015). “I didn’t write it just performed it. Now I have two songs with him, and possibly more,” the singer said.

Mortimer also continued to work with producer Winta James, featuring on the label’s Mile High Riddim with the song Nice Up Di Scene, as well as the second collaboration with Protoje on the single Truths & Rights, included on Protoje’s newest album, A Matter Of Time. “It was just the right place, right time, right people. There was nothing forced, or no superplan. Maybe the universe manifested it for me,” Mortimer said.

Other notable releases by Mortimer include Warning (2015), Ganja Train (2016), and This Feeling (2017). He is also a producer. “Warning is my riddim. I have other things, too – a lot of joint collaborations between me and Winta,” he revealed.

Mortimer has performed on events such as Protoje’s Ancient Future Live and For The Culture Live, Capleton’s St Mary Mi Come From, and Arts In The Park. He recently recorded an acoustic performance for David Rodigan at BBC Radio 1Xtra.

Despite the contention with his parents, the 25-year-old is now preoccupied with the care of his wife of two years and their three children. “I’m taking care of my family. It’s rough at times, but it’s not bad. On my first dubplate, I collected US$30. Now I’m collecting US$350. I don’t start get the extra yet, but I’m taking care of my family. That’s important for me,” he said.

At the end of the day, he tells The Sunday Gleaner that he is grateful for life and that he is ready for whatever it brings. “I feel like it’s all worth it. I have to show my parents a different side. I can’t curse them, and I can’t get emotional about it. I feel like them kicking me out was a great thing. It might be harsh, but they have their right to choose what they want in their space. And I have the right to choose to give them the same space,” he said.

Source: On the streets for his faith — Mortimer finds refuge in music | Entertainment | Jamaica Gleaner 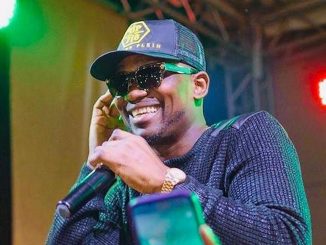 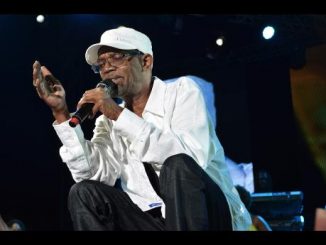 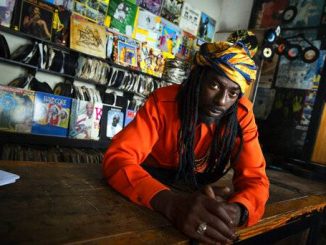