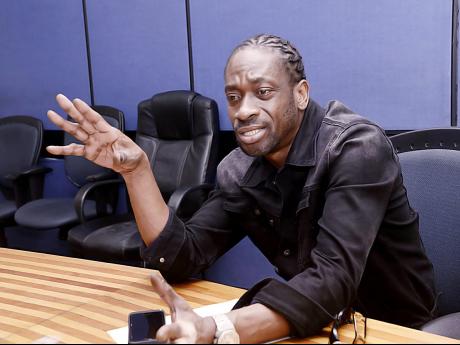 Dancehall music continues to evolve, with ‘dancehall trap’ being the latest version of the genre, which surged in the 1980s. The fusion of foreign genres with dancehall is not new, and is evident in music recorded by dancehall stars in the 1980s-early 1990s like Super Cat ‘Jump’ with Kriss Kross, Shabba Ranks ‘What ‘Cha Gonna Do’, featuring Queen Latifah and Lady Patra ‘Queen of the Pack’.

While he does not consider himself a father of the movement, Bounty Killer is one dancehall act to successfully cross over into international markets with hybrid projects. Speaking to THE STAR, the veteran deejay reflected on his 1998 album Next Millennium, which featured several collaborations with hip-hop artistes. According to Bounty Killer, Next Millennium was a prelude to where dancehall is now.

“We were writing the scroll and never know,” he said. “I was signed to TVT Records, which was a rap label, and they wanted a dancehall-rap collaboration record so they could push it in their market. That’s why we had so much collaborations on it. We called it Next Millennium because I knew this is what we will be doing in the next millennium. The album is the evolution of dancehall-rap collaborations and now we (Jamaican artistes) doing it and everybody wants to make it seem like it’s a normal thing, so it’s the trend,” Bounty Killer said. 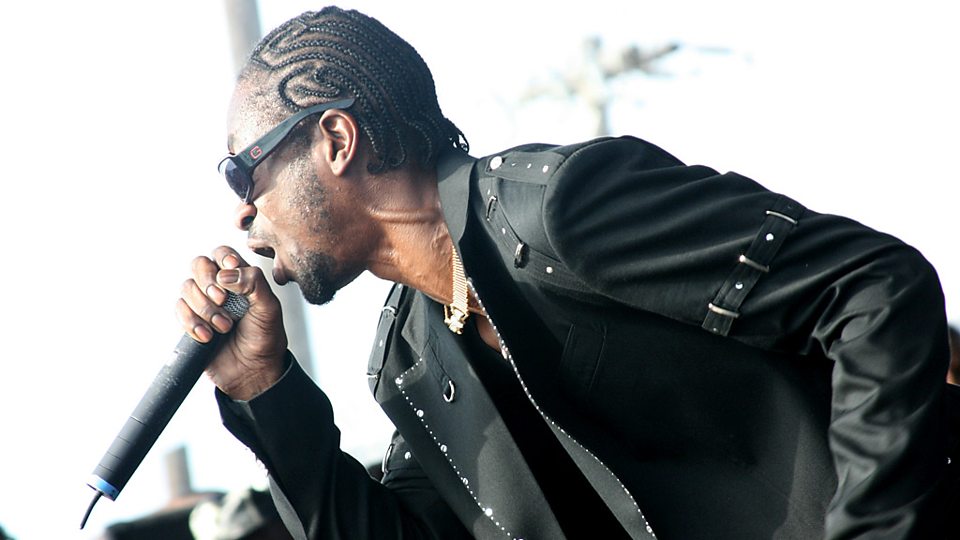 Next Millennium hosts 13 tracks, and features appearances from New York artistes Noreaga, Mobb Deep, Cocoa Brovaz, and Killah Priest. The names weren’t the only heavyweights on the project as collaborations like Deadly Zone, featuring Mobb Deep and Big Noyd was featured on the soundtrack of the action movie Blade, and secured a top 10 position on the rap singles chart in the United States. Another collaboration, It’s A Party, which featured Free, Nona Hendryx and Cocoa Brovaz secured a spot on the UK Top 75 chart.

Even though Bounty Killer collaborated with hip-hop acts for his previous album My Xperience, he said it was never in his intention to continue on that route. “That’s never where I wanted to take my career, I just wanted to expose myself to the American market,” he said. “There were dancehall artistes collaborating with rappers before, but it was just singles. I was the first artiste to make an album in that direction, where it was the first collaborative album between rap and dancehall, where you have four, five singles with me collaborating with rappers. No one had ever done that before. I’m not against it now, but I’m a hardcore dancehall artiste.” 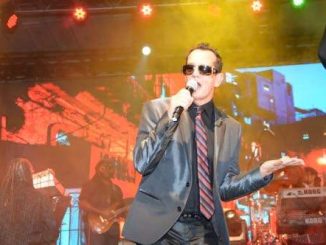 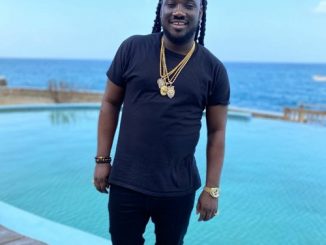 I-Octane Looking For Jamaican PM To Assist The Poor People 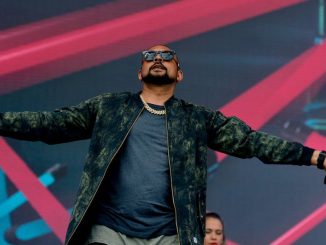