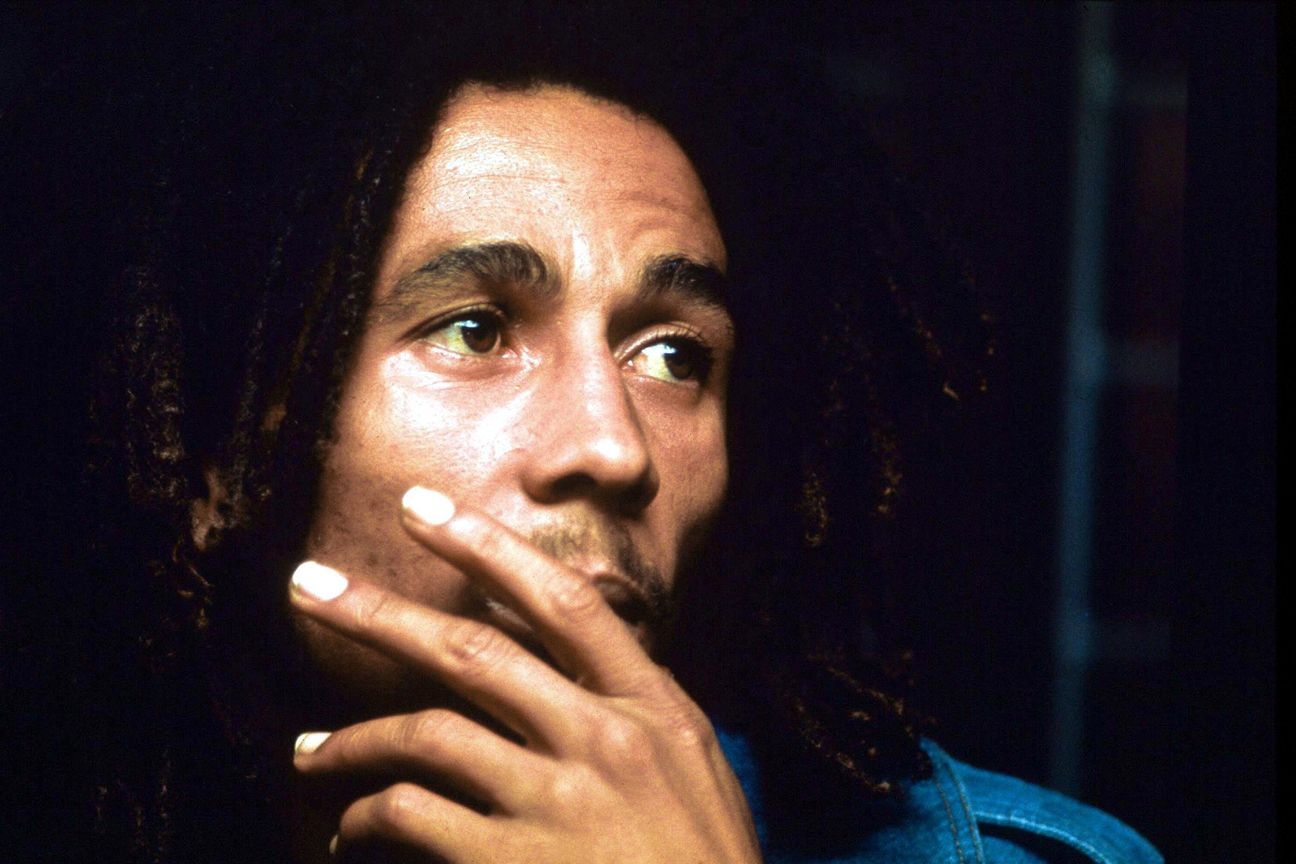 For all the scholarship that exists on pop history, plenty of mysteries remain: Who killed Jam Master Jay; what precisely happened on the night of Sam Cooke’s death; and what exactly was the relationship between Johnny Cash and Richard Nixon? Netflix’s new ReMastered docuseries seeks to investigate these and other tales in the months ahead, starting with its first entry, Who Shot the Sheriff?, an examination of the events leading up to — and following — the attempted assassination of Bob Marley in 1976. Here, a few things we gleaned from the hour-long doc, directed by Kief Davidson, who previously made The Ivory Game, about activists trying to ward off the ivory trade business in Africa.

Even in the Kanye-Trump era, Marley was a political pawn in ways most contemporary musicians probably can’t even imagine.
Before the attempt on his life, Marley was caught between two rival factions in his native country: Jamaican prime minister Michael Manley’s progressive-socialist PNP (People’s National Party) and the conservative Jamaica Labour Party (JLP) headed by Edward Seaga. Both wanted to glom onto Marley’s fame and his reputation for helping the poor and disenfranchised. (“Trenchtown Rock” touches on Marley’s struggle to stay neutral in that atmosphere.) After Marley unveiled plans for a December 1976 benefit concert for Jamaica, Manley announced the government would be holding an election soon after the show, making it appear as if Marley was in cahoots with Manley. In the doc, friends recall thugs showing up at Marley’s home to try to convince him to cancel the show, which only added to Marley’s stress and his suspicion toward politicians.

After over four decades, we still don’t really know who tried to kill Marley and why.
On the night of December 3, 1976, gunmen barged into Marley’s normally safe-space home in Kingston, wounding Marley, wife Rita, his manager Don Taylor and others. The motivation behind the botched hit — which almost killed Taylor, who took most of the bullets intended for Marley — remains a mystery. It could have been connected to Marley’s friend Skill Cole, a Jamaican soccer player who was in hoc to unsavory characters; Marley was helping Cole pay back his debt and, the doc claims, may have missed a payment. The PNP, while openly supportive of Marley, was also considered a culprit: PNP security guards who were protecting Marley at his home went mysteriously missing that night, and Marley associates wonder if the motive was to put the blame on the opposing JLP. Later, Marley caught sight of one local gangster, Jim Brown, and told a friend that Brown was at his house the night of the shooting. But Marley never ratted anyone out and called the incident “one of them things.”

The Life and Times of Bob Marley

The CIA was keeping tabs on Marley.
The U.S. government was tracking many pop musicians in the Sixties, but their concern with Marley was palpable. Marley had a CIA file (complete with now redacted documents shown in the movie) and was labeled a “subversive.” The CIA was particularly concerned with the increasingly cozy relationship between Manley and Fidel Castro and feared that Jamaica would follow Cuba into communism. Who Shot the Sheriff? wonders if killing Marley was an attempt by the CIA — which allegedly supplied guns to the JLP — to destabilize Jamaica and make Manley look bad. A JLP insider (whose face is obscured and voice distorted) claims Seaga knew about the plan by way of intermediaries, but asked about this in the doc, Seaga pauses and replies, “I’ve never spoken with the CIA, man. I really don’t know.” Even more coincidental: Carl Colby, the filmmaker hired to document Marley’s 1976 benefit, was the son of CIA head William Colby (but told Marley’s posse about this at the time).

As much as his enduring music, the One Love Peace concert in 1978 demonstrated the power of Marley.
In spite of his wounds, which included a bullet in his arm, Marley did participate in the original planned 1976 benefit concert two days after the attack. But he left Jamaica the next morning for a year-and-a-half of touring and living in London. (“He appreciated that the police didn’t’ carry guns,” journalist Vivien Goldman, a friend of Marley’s, says in the doc.) In light of a truce by warring gangsters, Marley was convinced to return home for a concert that would celebrate the country’s new (if ultimately short-lived) unity.

Held at Kingston’s National Stadium in April 1978, One Peace Love was preceded by large newspaper headlines proclaiming Marley’s return. (News about an earthquake that struck the country that same day was relegated to a much smaller headline.) At the show, Marley demonstrated a wilder, more shamanlike stage presence, the result of his international touring, and brought warring gang members onstage — and even Manley and Seaga, who shook hands and posed with Marley. Security was handled by locals, but without Altamont-style tragedy.

The peace didn’t last, and Seaga would be elected prime minister two years later, but One Peace Love is nearly unrivaled in demonstrating the power of music to heal a country and a society. It’s a shame Marley isn’t around to recreate that show now, in this country. 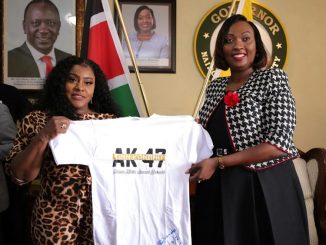 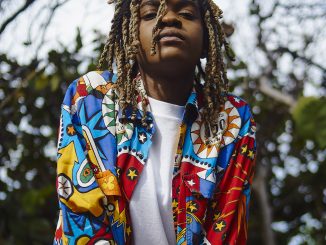 Koffee Can’t Be Stopped In Her “Throne” Video