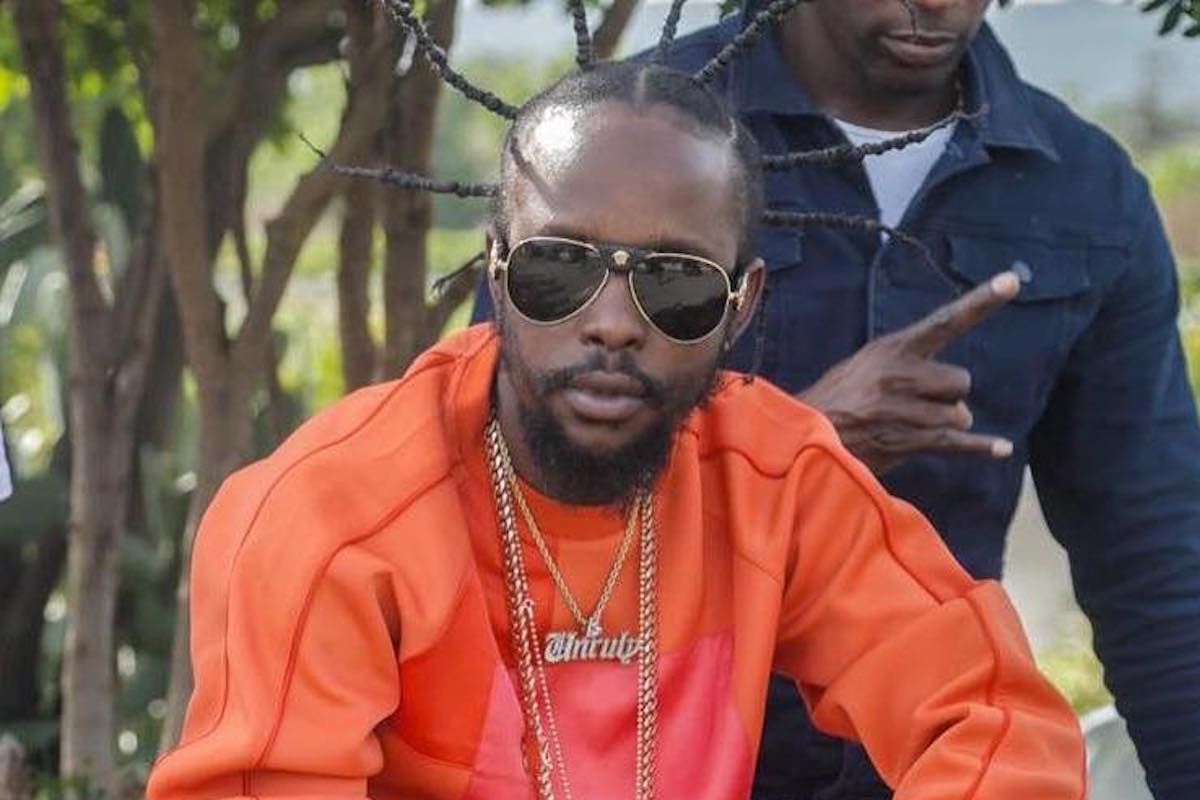 Popcaan is putting his acting chops on display with the latest teaser from his new film The Intent 2: The Come Up.

By now, every dancehall fan knows that Popcaan will be making his big screen debut in the second installment in The Intent franchise. The British film is currently showing in theaters across the United Kingdom. It’s still unclear if and when it will premiere in Jamaica and the United States, but for now, fans in the UK can go out and enjoy the crime drama to the fullest.

Popcaan plays a notorious character name Soursop who is a king in the underworld of Kingston. The scene previewed by Popcaan on Instagram showcase him making a spliff while having a conversation with one of his lieutenants who flew down to Jamaica from England.

The Intent 2: The Come Up is a prequel to the first installment in the franchise, The Intent, which was a huge hit in the UK. 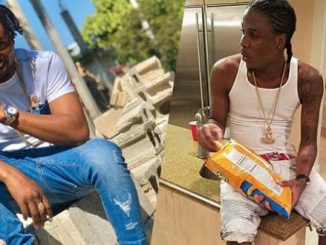 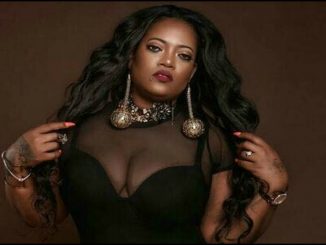 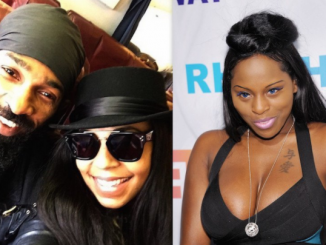