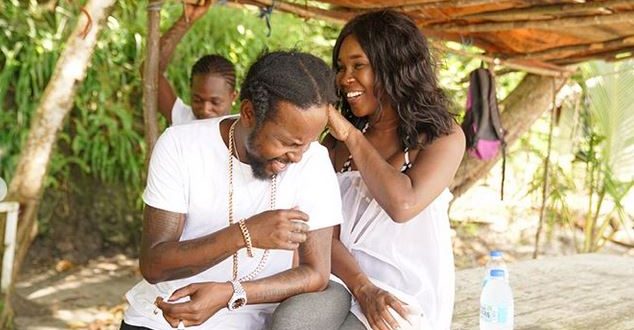 Unruly Squid is a member of the Unruly camp and she supports her brother Popcaan a lot, she says even though her brother is now in a movie and his career is doing very well, Jamaicans are not paying him any attention.

In a recent interview she spoke about her love for her brother and how she was more than proud of him. He is hard-working and he would always be successful at anything he chose to do, she also mentioned that he would have been a soldier or a Comedian if he wasn’t doing music. She says she is a real idiot that knows how to make her laugh a lot.

Unruly Squid who says she is a trained fashion designer, told the person who interviewed her that she loves the fashion business a lot and she would be in that business if she wasn’t in music. She said she loved all his music and she was at home when he sang her favourite song as the studio was right there.

She also spoke about being in the video for the song “Dream” and she will be celebrating her birthday on November 2nd in Kingston and November 3rd in Montego Bay, Unruly Fest will be held in December and fans should keep on watching the Instagram page for updates for that and the Unruly Clash. 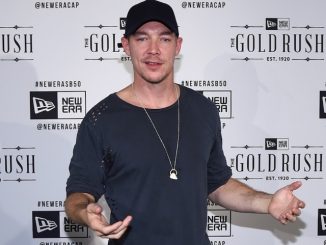 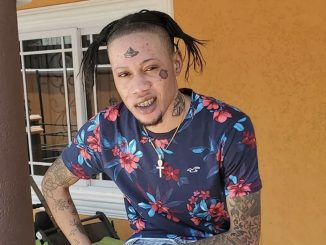