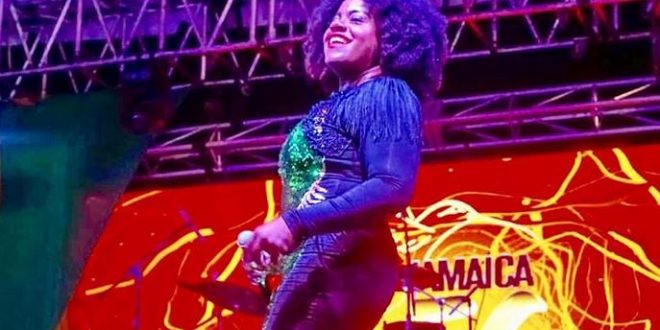 Etana (the strong one) the Jamaican Reggae artiste, has become her own Executive Producer for the first time when she released her album “Reggae Forever” and her fans helped her by buying her music until she got to the top of the Billboard Reggae Chart.

She is now eyeing the Grammy awards as she reminds the Jamaicans who are saying “Reggae is dying”, that Reggae will live forever because it is a music that people feel connected to, because as people we all have the same issues and Reggae is still about the issues we talk about every day; and it is forever music.

In a recent interview, Etana spoke about the songs she chose when she was putting together the album and how she had to feel them in her heart, before she decided to put them on the album. She spoke about her effort to make this album better than “I Rise” but she didn’t expect the fans to respond to it in this way.

The main single on the album “Spread Love” is the one she talked about the most, she says it makes her feel warm inside. It was written by Tanya Stevens who is another talented Jamaican female artiste. Tanya also told her how to sing the song and helped to guide her through the process of producing it.

Etana believes love and Reggae will always be together and she is glad that there are a lot of persons all over the world who are still in love with Reggae. She has seen the White people who are making Reggae music abroad and they are holding Reggae Festivals in many places around the world. She is glad that her fan base is growing as she keeps on trying to put out the music that comes straight from her heart and stay away from predicting what will make a hit.

She has been touring and she still believes the fans can feel the sincerity and genuine love and comes from Jamaica in the music, so even though some of them don’t even know where to find the island. They will always love the Reggae beat. 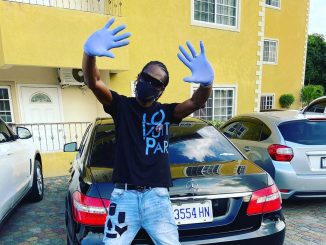 Bounty Killer Not Concerned About Album Sales; Is He Setting Us Up, Ahead Of His Album Release? 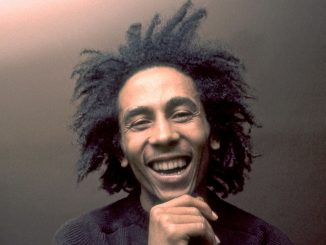 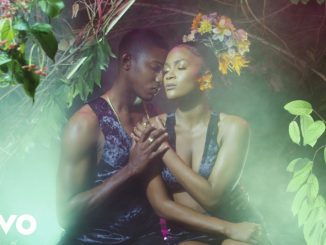