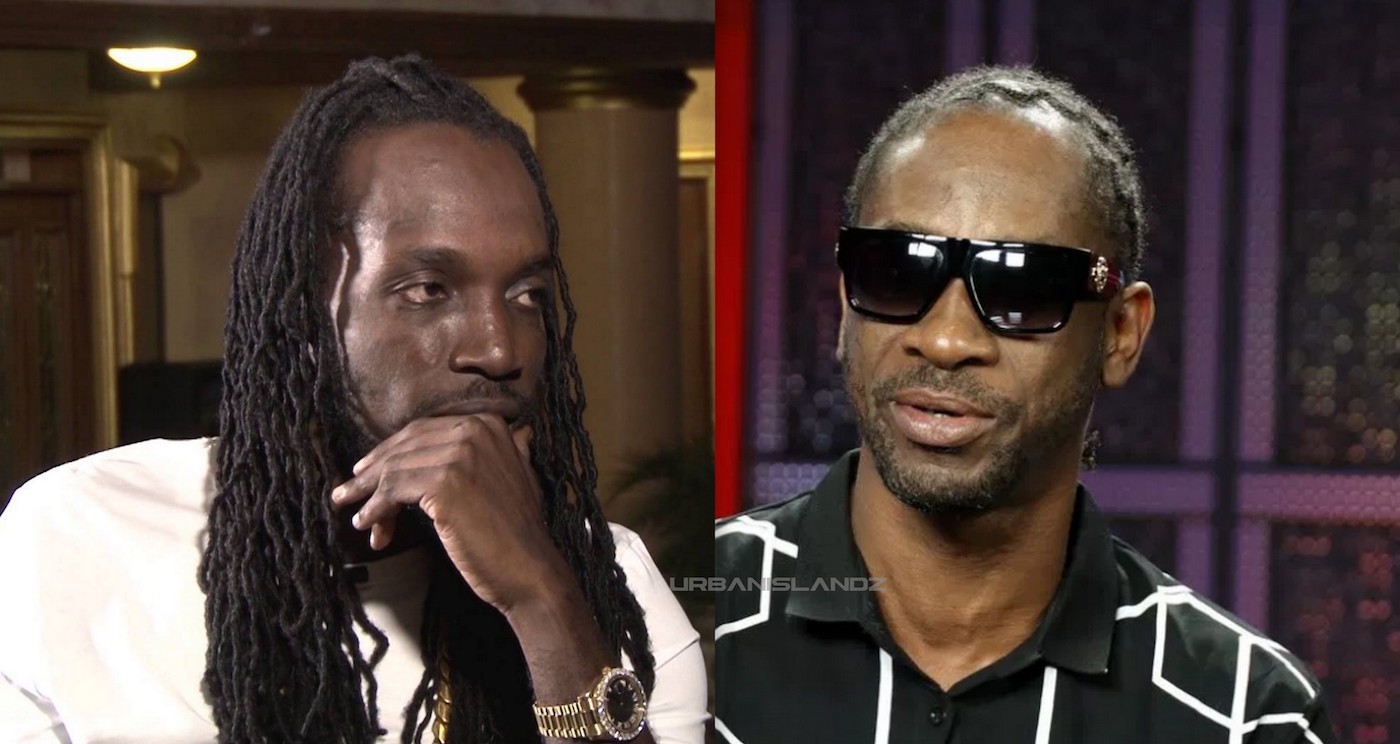 Mavado has addressed his feud with Bounty Killer and Vybz Kartel in his new song.

Bounty Killer has been trashing Mavado on social media over the past few weeks. Grunggaddzilla has been very vocal about his love for Vybz Kartel and his disdain for the Gullyside singjay. For the most part, Vado has remained silent while watching the fiasco unfold. After all, he has bigger things to worry about like his son, who is currently in a juvenile detention center facing life in prison for murder.

Mavado’s team sent Urban Islandz a preview of his upcoming song called “Dancehall Prophecy” where he clap back at Bounty Killer and other haters which likely includes Vybz Kartel. Hate him or love, you have to admit that Mavado always bring some fire when it comes to songs like these.

The “Beat and Teach” singer also alluded to the many good things that he did for the dancehall genre amidst growing criticisms from Bounty Killer and others. “Rise man a rise and them want see me fall, look how much things man do for dancehall,” he sings.

Rather than engaging with Bounty Killer and Vybz Kartel on social media, Mavado chose to go in the studio to offload whats on his chest. Vado and Killer relationship have been rocky for several years now since the shooting death of a close friend of the singer at Killer’s birthday party at a club in Kingston. Let’s hope these two dancehall giants can one day make peace. 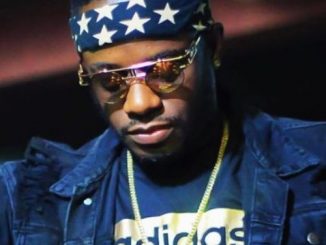 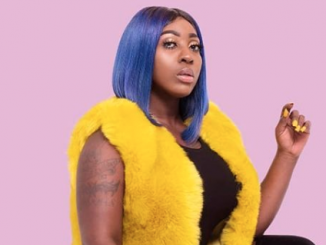 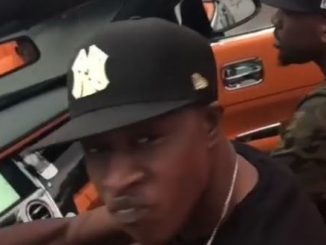