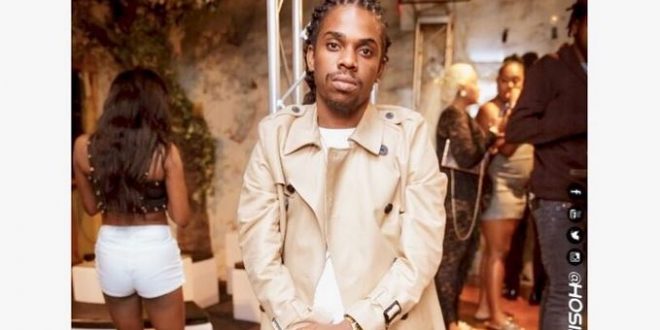 For all of Jahmiel’s fans who are wondering why they have not seen him on stage for a while. He recently did an interview and spoke about touring and doing well outside of Jamaica.

He has been performing in Europe, Africa, America and many other places and he has seen a lot of white persons who come out to see him because they enjoy his music.

Right now he is putting on the final touch to the album “Great Man” it will be released soon. It is his first album and he wants it to be perfect, so travelling caused him to stop working on it for a while, but he said it is almost ready.
There is a love song on the album and it is truly special, as it is about an experience he had when his heart was broken.
However, the girl was beaten by her new boyfriend

He spoke about the relationship between himself and Tommy Lee as they are not really talking to each other anymore. He doesn’t have any hard feelings towards Tommy Lee, as he was just doing a lyrical clash with Tommy and he wants everyone to understand that.

It is possible that he could be one of the artistes who will perform at Sting at the end of this year.

Source: Jahmiel talks about touring and doing well outside of Jamaica | | yardhype.com 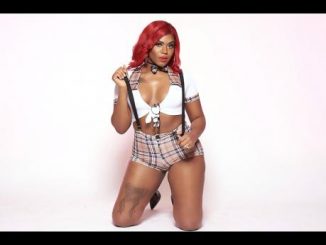 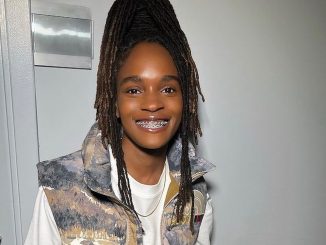 Koffee Pushing The Boundaries Of Reggae, With ‘A More Modern Feel To The Genre’ 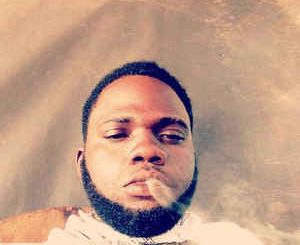