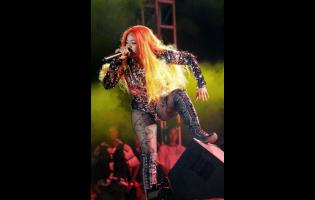 Destiny Sparta says she is ready to face the backlash that may come from men once the message from her new song begins to resonate with women.

The song, One Man, supports women remaining faithful to their men if he’s treating them right, but encourages women to cheat if their spouse isn’t acting right.

Speaking with THE WEEKEND STAR, Sparta explained that while she advocates for loyalty, not all men are deserving of it.

“I am all for a woman remaining loyal to her man if that man is doing all that he should be doing as a man. If he is supporting her emotionally, spiritually and financially and he’s satisfying her in an intimate way, then he should be her only man, hence the name One Man,” she said. “But if him a violate den him fi get bun. I believe disrespectful men who don’t treat their women good deserve bun.”

Sparta said she is well aware that there will be some men who will find her message a bit abrasive and may express that, but says she is ready to ‘tek dem on’.

The entertainer said women have totally embraced the song.

“Di woman dem love the song bad. Me already a get a bag a videos of them singing the song and a lot of requests for me to send them the track so they can vibe to it. Dem love it bad!”

Sparta said she will begin work on an official music video for the track soon. 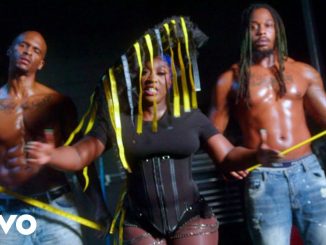 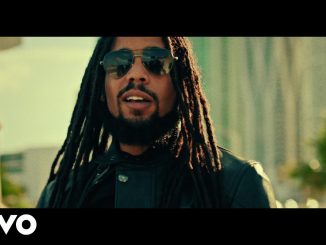 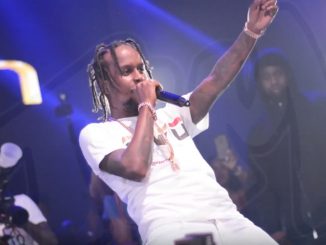