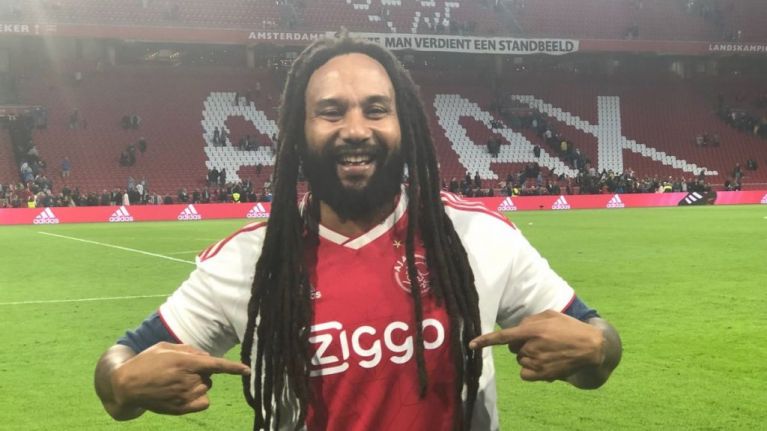 The song is a staple of the Ajax fan experience

Ever since Bob Marley’s ‘Three Little Birds’ was played at half-time of a pre-season friendly between Cardiff and Ajax, the song has become synonymous with the Dutch club. After their fans sang along to the song in Wales, they brought it home with them and now sing it on every match day.

It made for a special moment, as the hit reggae song was belted out by more than 50,000 Dutchmen.

If Ajax were hoping this would inspire the players, it seemed to work. Ajax went on to win the game 3-0, with two goals coming from Argentina left-back Nicolas Tagliafico and the other from Donny van de Beek. They should consider booking Ky-Mani Marley more often.

Ajax currently sit 2nd in the Eredivisie, two points behind PSV Eindhoven. Those two points dropped came on the opening day of the season, against Heracles. Since then, they have won four league games on the bounce, scoring ten goals and conceding none.

Their young side, who play with a bold, expansive style, have attracted a lot praise from around the globe for their entertaining football, which is no surprise when you consider they’ve got the likes of Frenkie de Jong in midfield. 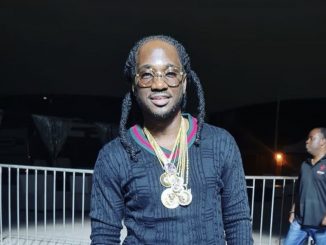 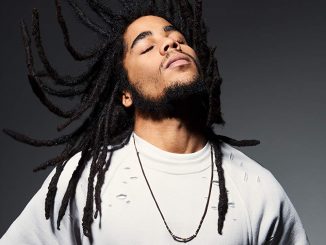 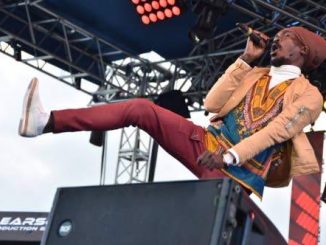