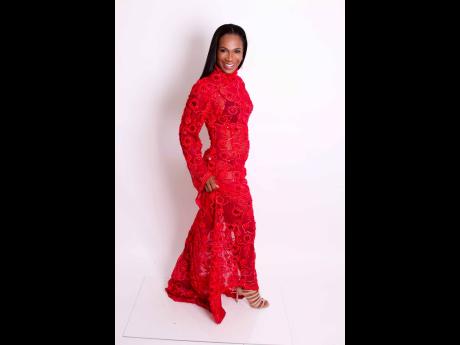 Reggae singer Sophia Brown has been absent from the music scene in recent times. Following a near-fatal car crash in the United States last year, the singer had been mostly focused on recovering from the ordeal, both physically and mentally.

She has been cleared by doctors to return to the stage, and the singer is hoping to come back in winning form after learning she has been nominated in the Best Female Lovers Rock Singer 2018 category at the annual Lady Flava Network Awards in Hartford, Connecticut.

Brown, who won the award in 2015, told THE STAR that this time around, the nomination means so much more to her, as it indicates that her work is still creating an impact, even when she’s off the radar.

“I can’t even begin to explain what this means to me. I was out of touch with my fans for a year, and to be nominated shows that even though I was down, I wasn’t out,” she said. “I am really happy and excited. I won this award already, but it would definitely mean so much more this time around, because of the accident. It would show that the fans were still supporting my music and that means a lot to me.”

The entertainer said that during her absence from the music scene, there were times she thought about giving up on her career, especially when the news she was receiving from doctors pointed to her having to take a longer break than she anticipated.

“As a strong woman, I don’t like anything [that] feels like it can defeat me, and I felt like my injuries were taking control of me. Doctors were telling me when they think I should go back to work or if I should go back at all,” she said. “This is nothing I want to go through again, but I’m thankful for the experiences because I’m going to come back stronger. I just want my fans to know that I’m coming back to give them everything I have musically, because I really am happy to get back to doing what I love.”

Brown is set to return to the stage in November, where she will be performing at the Lady Flava Network Awards show. 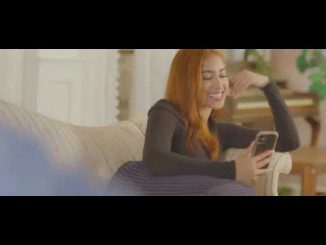 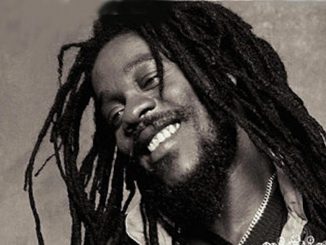 Dennis Brown To Be Honoured During This Year’s Reggae Sunsplash 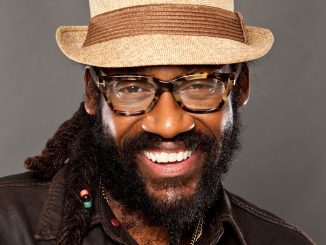