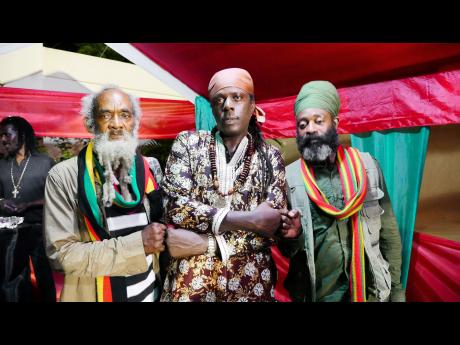 Ka’BuMa’at Kheru, Irie’s programme director and host of ‘Running African’, confirmed her agreement in an interview with Richie Spice. “You deserve the crown. The people were asked, and they agreed in unison. You could see the people really loved that conscious music.”

After all the fervour of the crowning, Richie Spice remains humble. “I man always do the best that I can lyrically, because there’s a lot of people out there listening to us and the world grow by music, listen to music day by day. As you say music alone shall live.” 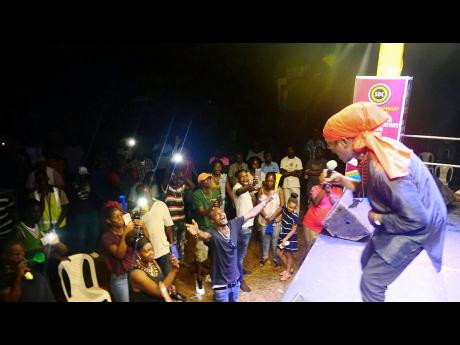 On Sunday, he showed why he deserved the crown with a commanding delivery at the Social Development Commission’s Community Cricket National Finals.

In July, the singer held a reasoning with legend Jimmy Cliff backstage at the Reggae Rotterdam Festival in Europe. Cliff shared that Earth A Run Red is one of his “favourite songs of all time … of ALL time,” he emphasised. Richie Spice revealed that his very first original foray into music via the dancehall genre was unsuccessful, until he had the meditation that he needed to follow “the ancients” – great singers like Cliff, Robert Marley, Peter Tosh and Burning Spear – to “bring the music forward, and it connected”.

His recent combination with Chronixx Unity We Need on Kickin Music, is being well-received on the airwaves and sound systems – another solid elucidation of social commentary and Rastafari inspiration. 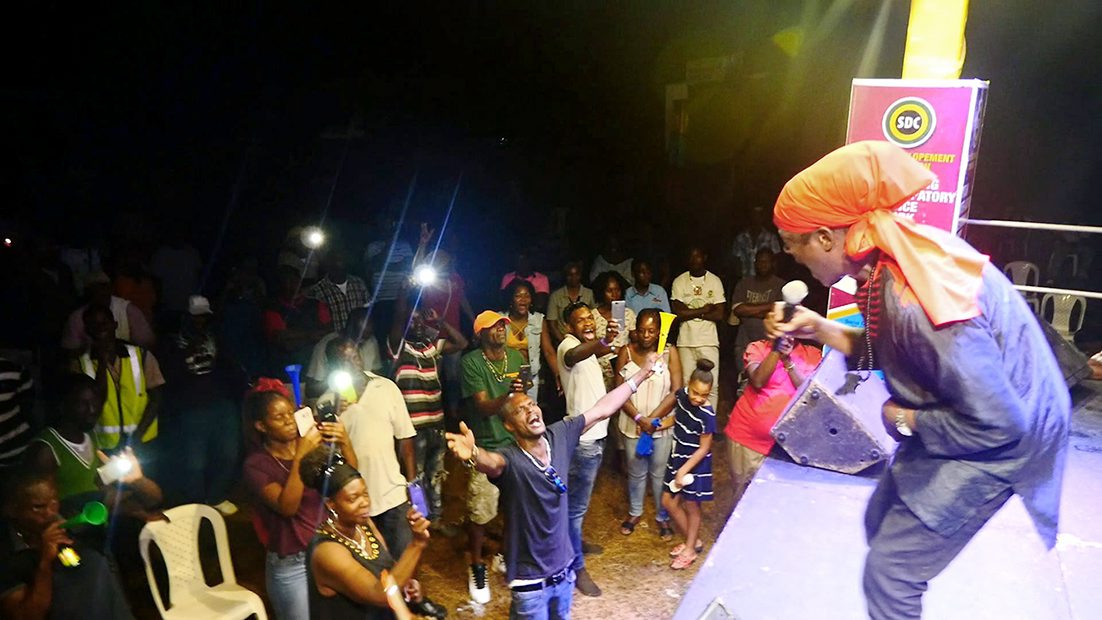 With the renewed strength of Eaton Evans and Claude Sayer (the original team that launched Richie Spice into stardom in 2004) more great work is anticipated.

Preparations are advanced for a new album from Richie Spice’s Element Music Group label in partnership with VP Records. Jamaicans can catch him at the upcoming Canex Symposium on September 29 in Montego Bay, as well as Rastafari Roots Fest on December 15 in Negril. 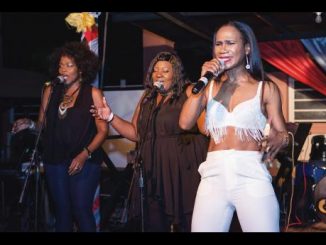 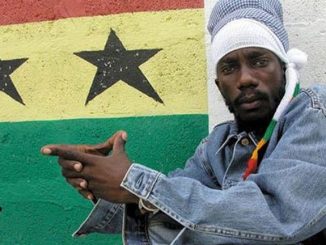 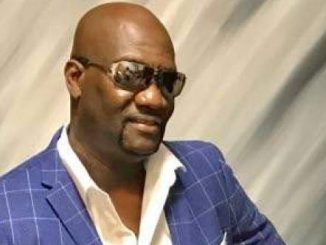