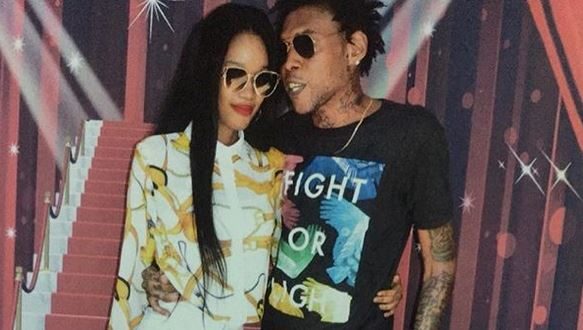 While fans await his appeal verdict, to much surprise a new pic has surfaced of the gaza general in Jail in what seems to be a family day shoot. He’s still brown, something to talk about however most important is that Kartel seems to be in good spirits and keeping a strong linkage with his family.His cousin Gaza_slimatic posted the pic below on her social media page with the following caption “Family day today ❤️ Love you my big cousin. #freeworlboss #familyfirst”. Kartel also posted a picture of Slimatic a couple months ago on his IG, stating that she is his favourite cousin. 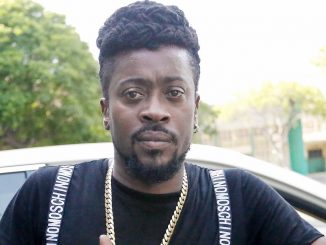 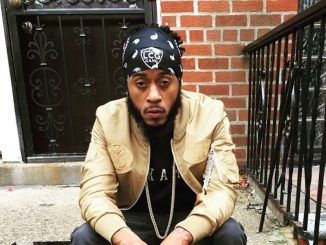 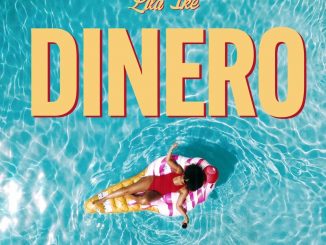