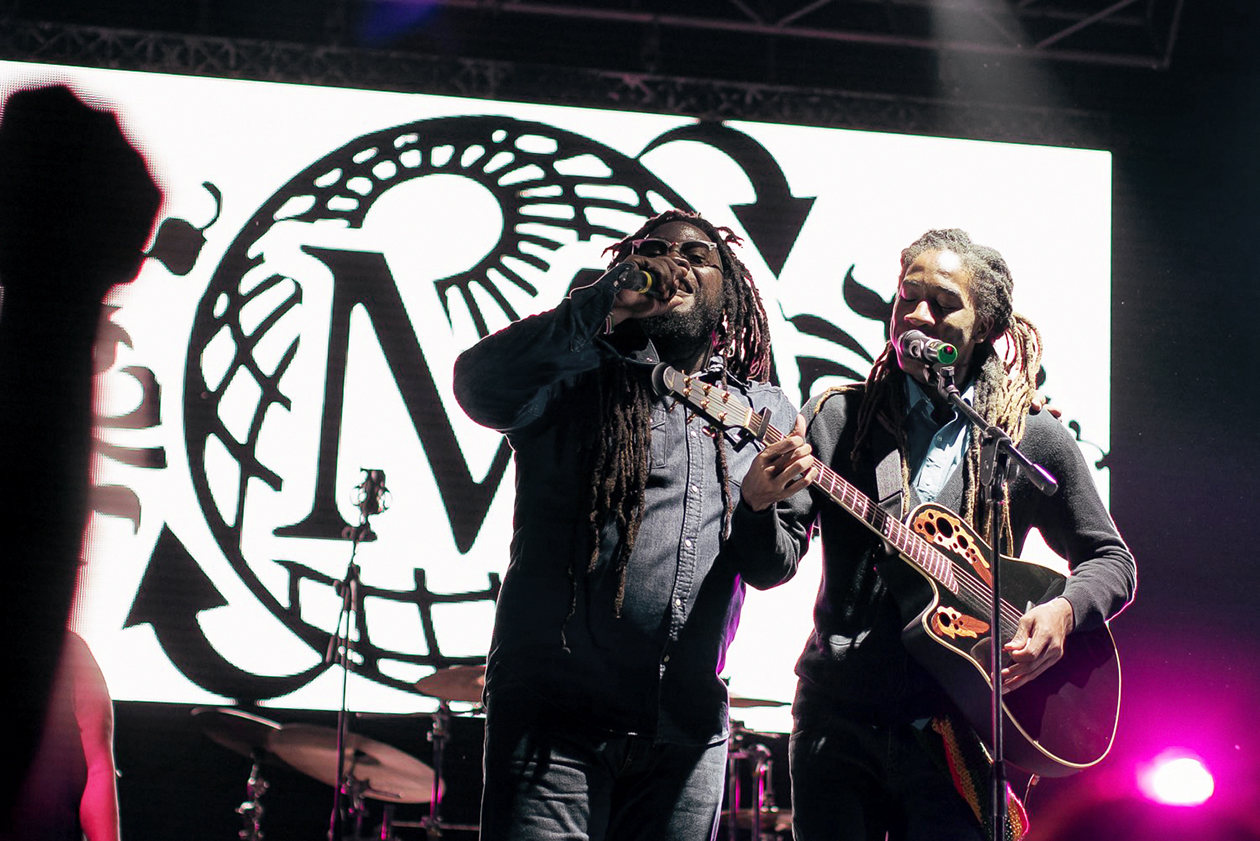 Esh and Jemere Morgan, sons of Mojo and Gramps Morgan, respectively, are paving their own way in music, propelled by the rich legacy of their family.

Born into a musical family, the pair have an inside knowledge of the music business that other young artistes may not be privy to. The pressure to prove themselves worthy of a place in the industry is therefore greater. Well aware of the possible negative comments and obstacles of the industry, the fathers reveal that they have done their best to prepare their children to handle anything thrown at them.

Pointing out that it is every parent’s responsibility to nurture and guide their children in every aspect of their lives; Gramps and Mojo Morgan say they have been preparing their boys for a life in music ever since they discovered they had an interest. Mojo Morgan says he identified his son’s talent from a very young age but revealed that he did not want Esh to pursue music. He told The Gleaner that when his son first approached him about a career in music, he was not pleased because he knows of the industry’s ugly side and wanted to shield his son from that.

“I always tried to discourage my kids from getting into music because music comes with a lot of sacrifice – it’s not an overnight thing, even for someone coming from a family with a legacy. 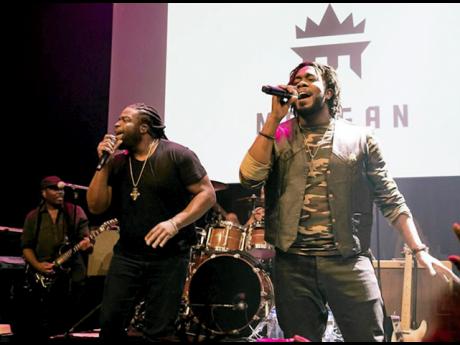 “Your ability to make it in the business is not guaranteed, regardless of your name and who your father is. People don’t realise that there are a lot of famous artistes that have kids that have tried to do music, but they haven’t made it,” he said. He added, “I’m very hard on my children. I expect them to be great. I let him (Esh) know that because you are the son of Mojo Morgan from the family of Morgan Heritage, grandson of Denroy Morgan, you have to be better than everybody else in the room because the critics aren’t going to be nice. They are not going to be forgiving, they are not going to be loving. They are going to judge you by what you do. So me being hard on him is the only way I can prepare him for what is to come.

If I comfort him and boost his ego, he’s going to be in for a rude awakening. My methods were preparing him for the real world, and I think he’s ready now. It’s definitely something that I’m proud of in terms of his achievements and how much he has progressed, and I hope he can stay focused and humbled for what’s ahead of him.”

Gramps Morgan shared similar sentiments: “I’ve taught my son that music is like war. There is a certain amount of preparation that goes into it for you to come out a winner. It’s almost like preparing for the World Cup – you train and run five miles when you only needed to run a mile,” he said. “I remember when Jemere first started off [in music]. We had a show in Denmark, and I was so angry because he was singing and he was doing it so light. I was like, ‘How yah sing so? Vibes up man. You’re a little lion, so gimme that energy – roar!'”

He says that as much as he would love to prepare his son for every issue he will face, he has made peace with the reality that Jemere will have to learn some lessons on his own. “There are some things that you can’t prepare him for – you can only warn him about them because those lessons are taught through experience, because see me and come live with me a two different things.” He conceded, “There is only so much that I can prepare him for. But once a parent grows a child in the way they’re supposed to, he will not depart. I must say that I’m happy so far with how much he’s grown. From the first day I had to scream at him when he was singing to track, and now, he’s singing with a band.” 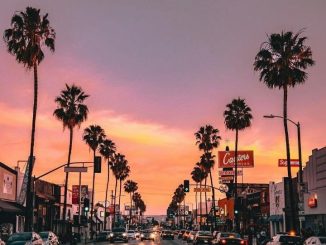 Many Highlights From This Year’s Cali Vibes, Long Beach Was Blazing 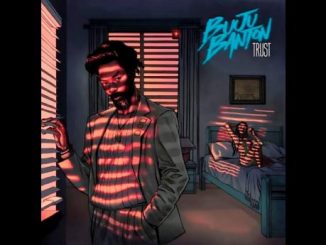 Trust That Buju Is Back 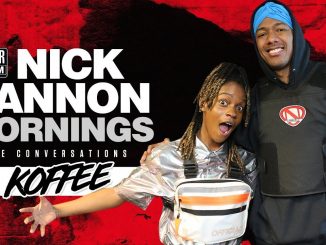