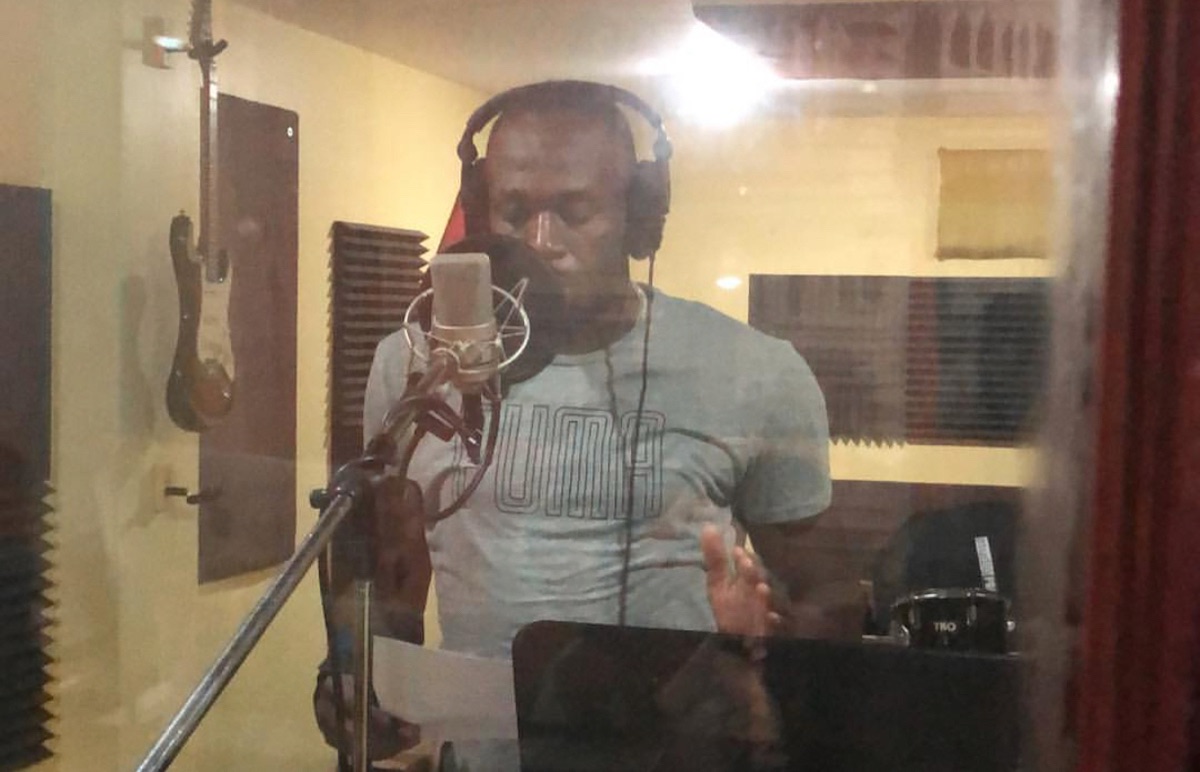 Usain Bolt left from being the fastest man in the world to being a football star. Now he might have a career in dancehall.

The Jamaican sprint legend was spotted in the studio recently which excites some of his fans. Sorry to burst your bubble but Bolt was rumored to be working on a Puma commercial. Some Usain Bolt fans took the opportunity to suggest some song names and some of these will make your day like “Me Run Road,” “Kaci Baby,” “Forever Fast.” Of course, he could use “Champion Boy,” but Alkaline already score a hit song with that song title.

Being that Bolt is a huge fan of Vybz Kartel, perhaps we can expect a collaboration. Nevertheless, it would be interesting to hear bolt drop some bars. Other athletes have done it. 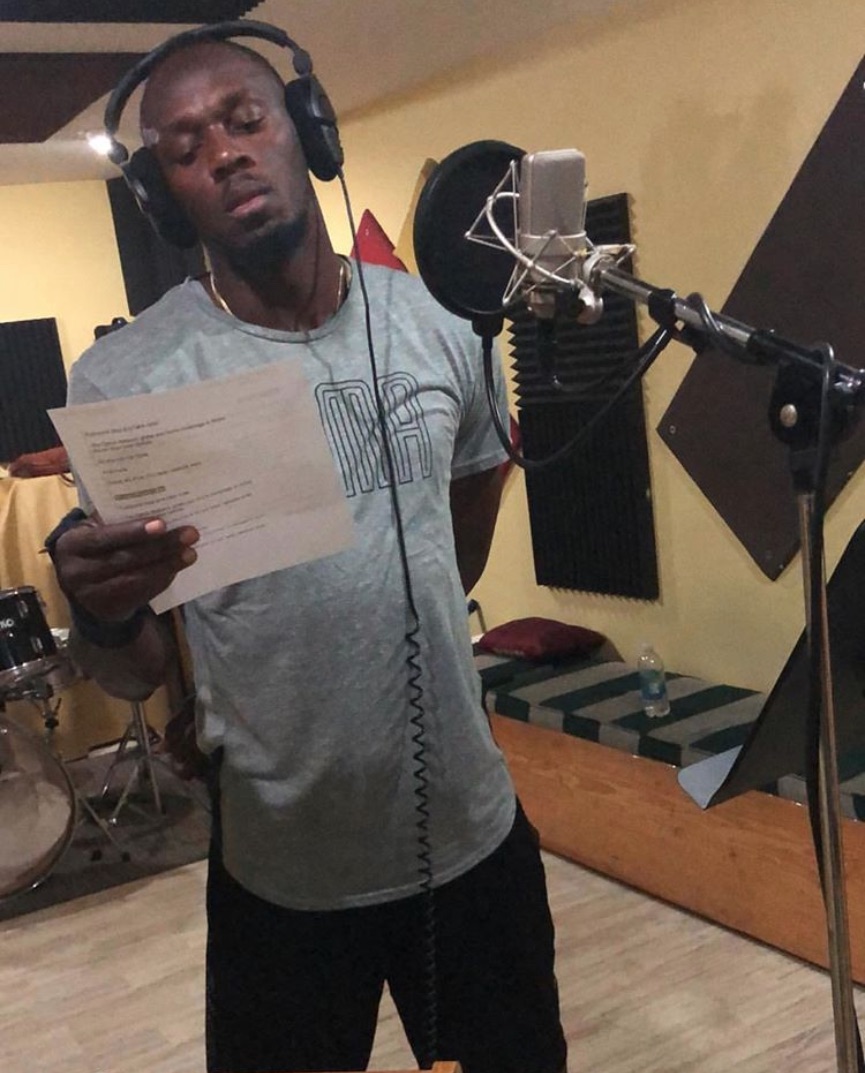 Source: Is Usain Bolt Recording A Dancehall Track? Here He Is In The Studio – Urban Islandz 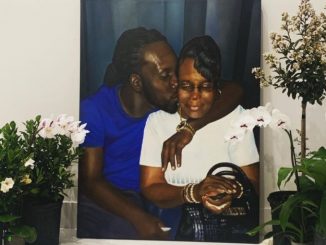 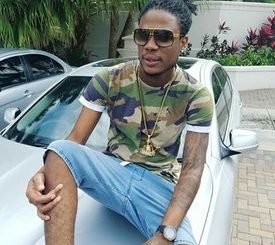 Masicka Thinks Koffee Is Better Than All The Male Dancehall Artistes 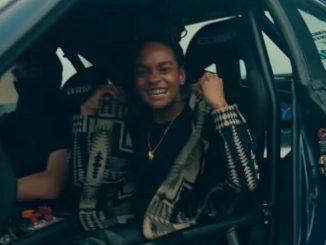