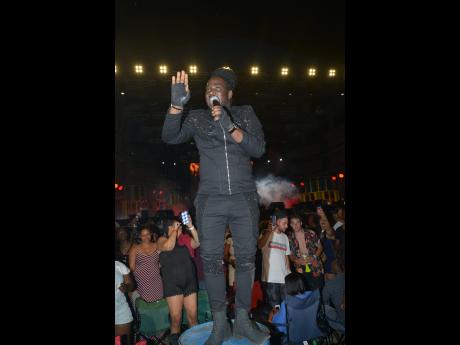 Pointing out that he is one of the better live performers in the music industry, recording artiste I-Octane is grateful for his recently acquired Reggae Sumfest award.

He said the award is not only in recognition of his 10 years at the event but also seals his place as one of the best performers the show has seen over the past decade.

The singjay who made his 10th appearance at the music festival after being sidelined by organisers last year, said he put a lot into this year’s Reggae Sumfest set.

I-Octane said he had to prove to his detractors that he should not have been left off the bill in 2017 to begin with.

“Last year dem bench mi and mi seh mi nah go work Sumfest again but mi and Joe (Joe Bogdanovich) and Skatta (Cordel Burrell) work it out and we decide fi come back. There is a saying that says ‘the best revenge is to live on and prove yourself’, and that’s what I needed to do, for myself, for my fans and for Sumfest. That is exactly what I did and I came out as one of the best performers on the night,” he said.

The artiste, who topped the Billboard chart earlier this year with his third full-length album Love & Life, had the Sumfest audience glued to his entire set as he engaged them with an energetic performance.

He was lauded by many as one of the best performers of the night including Billboard writer, Pat Meschino.

“I was fortunate to be at Reggae Sumfest 2010 when I-Octane made the transition from opening act to headliner status. In his prime-time position that night he tore down the stage with a ferocious delivery of reality lyrics and ever since, he’s been a powerful force in dancehall,” she said. “This year’s performance was on another level. Leaping from the stage to deliver the majority of his set standing on a barrel in the middle of an audience exceeding 10,000 patrons, I-Octane gave furious, adrenaline pumping renditions of his hits. This may be his finest performance ever and certainly among the very best of Sumfest 2018.”

Source: I-Octane gets his ‘revenge’ – Returns to Sumfest stage with a bang | Entertainment | Jamaica Star 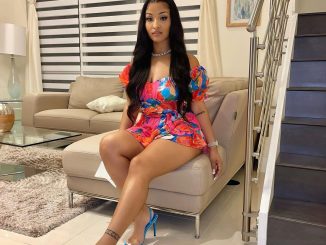 Question And Answer Session With Shenseea, She Was Asked If She Would Date Popcaan & More 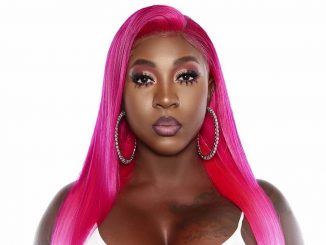 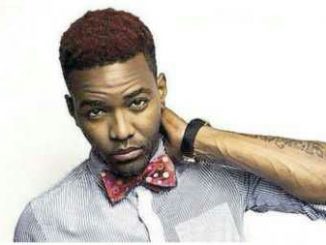 Konshens Serves It RAW For Christmas