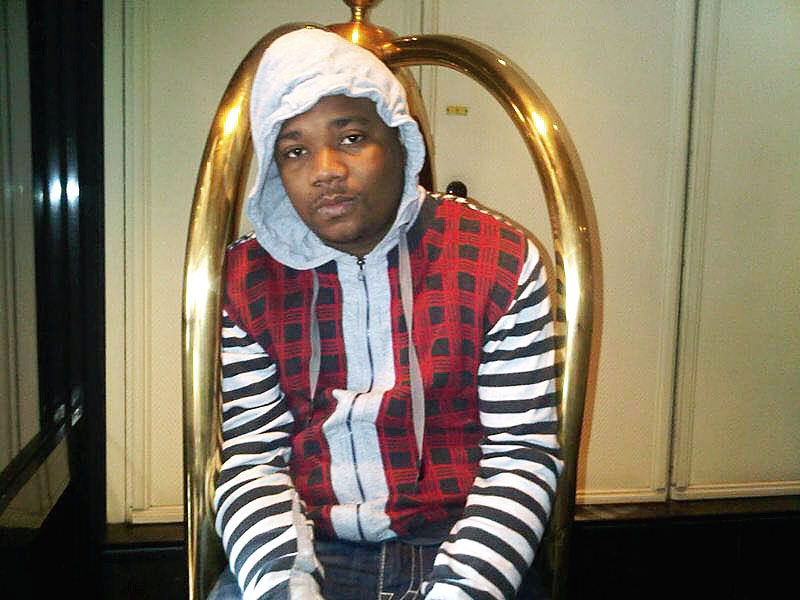 DJ Frass is gearing up to release his long-anticipated ‘Road To Success’ album.

The 10-track album is slated to feature songs from various dancehall and reggae acts, including Sean Paul, J Boog, I-Octane and Shenseea.

The Grammy-winning producer told THE STAR that he put a lot of work into this compilation, and believes the fans will love the effort. He noted that after working on so many hit songs throughout his career, he felt the time had come for him to put out his own project.

“When I decided to venture into production, I had my objectives lined out, and I was determined to make my mark in the music industry,” he said. “Over the years, I’ve had the opportunity to produce hits, and so far I got a Grammy for my hard work. I have now compiled my own album, and I have a feeling fans will love it.”

The producer, who is known for his work with Alkaline and Mavado, has been busy putting the final touches to the project, and says the quality will speak for itself.

DJ Frass says the album will give the public a better understanding of who he is as a producer, as many are only familiar with him through his work with other artistes.

“Many fans see me as the producer behind a slew of hits from popular artistes. They know my musical taste, but they are not aware of the altitude to which I can take it,” he explained. “This album will help them to recognise why I will go down as one of the greats.”

The album is expected to be released on August 10, and will be distributed by Zojak World Wide. DJ Frass also revealed that as part of his efforts to prove this album will be a cut above the rest, he would be releasing 10 separate music videos for each song, and urges fans to look out for their debut dates. 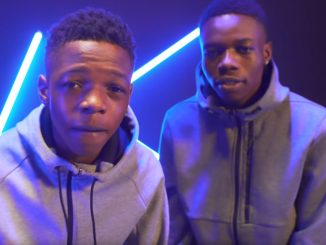 Likkle Vybz And Likkle Addi To Release Album In February 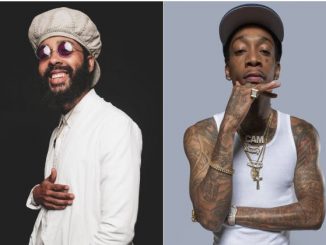 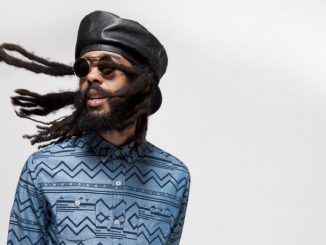