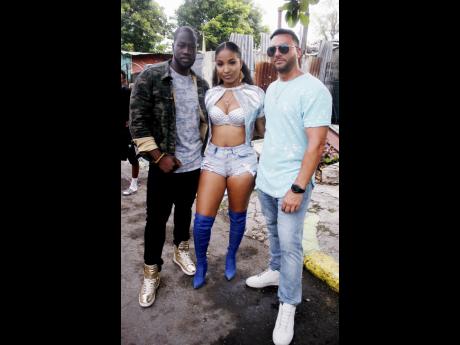 International Billboard-charting producers Jonny Blaze and Stadic have teamed up to create what they describe as ‘global music’ with strong Caribbean roots.

The two have been successfully collaborating for more than a year on various international songs and projects and have come up with a track they believe is a summer scorcher.

The video for the song was officially released over the weekend and has already amassed more than 60,000 views on YouTube.

According to Stadic, he doesn’t want his music to be conformed to any specific drama, he wants everyone to be able to relate to it.

“The objective is for our music to be ultimately be labelled as world music, where it becomes less about genre conformation and more about feel of the music that can be appreciated by everyone the world over,” he said.

The producers said that while they want the music to know no bounds as it relates to how far it will go, they had a very specific artistic vision in mind for the music video, and revealed that the visuals had to be shot in Jamaica.

They teamed up with RD Studios to bring their vision to life and shot scenes in Kingston’s inner-city community of Fletchers Land.

The title and concept of the song have very powerful imagery. The song and lyrics are a call to be confident and proud of one’s self, culture, dancing, fashion and music. 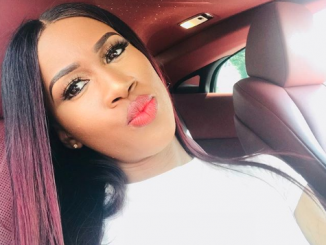 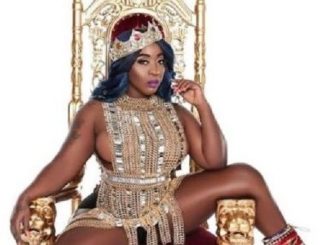 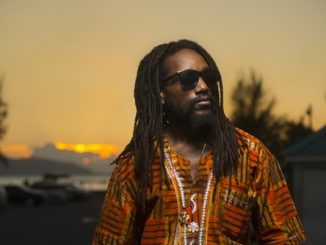