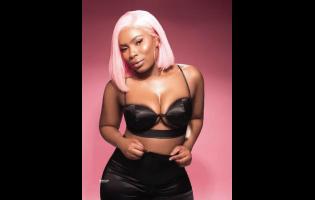 Recording artiste Kim Kelly has been relatively quiet on the music scene in recent times. However, hoping to make a comeback, the artiste is now pushing her latest single, ‘Proper Fix’.

Kim Kelly believes that the song, which brings out her raunchier side, is just what she needs to turn a new page in her career.

The reggae and dancehall singer said that there have been challenges along the way as she aims for a comeback. However, she said that she prides herself in making music that promotes positivity as it helps to keep her grounded amid the struggles.

While this is her stance, Kim Kelly said that there is nothing wrong with wanting to switch things up from time to time.

“I am still that positive artiste who does roots reggae. However, you have to show your versatility at times, and this is one of those moments,” she said. “I have dabbled with dancehall with my previous collaboration with Vybz Kartel, so fans know I have the skills to go into a different zone musically. It’s all about balance and still maintaining your integrity.”

“The inspiration for this song arose from seeing how sexy Jamaican women can be. Even though the song might be seen as being raunchy, it still tells a positive message. Yes, we want loving, but we also don’t want to be seen as women who are running up and down all over the place giving out our ‘goodies’ to every man,” Kim Kelly added.

Produced by Billboard-charting producer TJ Records, the single has been receiving good reviews from her core fan base online. The single is featured on the Zinc Roof rhythm, which also boasts Vybz Kartel’s popular Under Water record.

Kelly expects the song to reach its commercial peak this summer. And in a bid to further ramp up the buzz around the track, the entertainer released the music video for the song earlier this month.

In addition to Proper Fix, Kim Kelly is also promoting songs like Alive and Fall In Love. She is also expected to make appearances in Canada and Europe later this year as she aims to reconnect with old fans and gain some new ones. 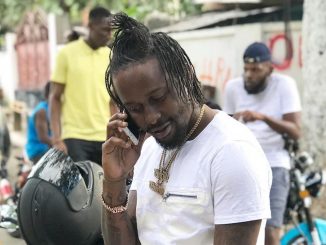 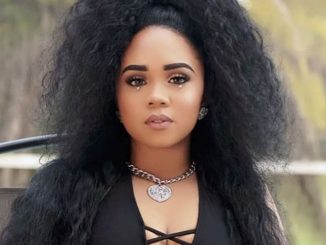 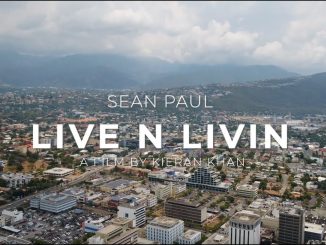