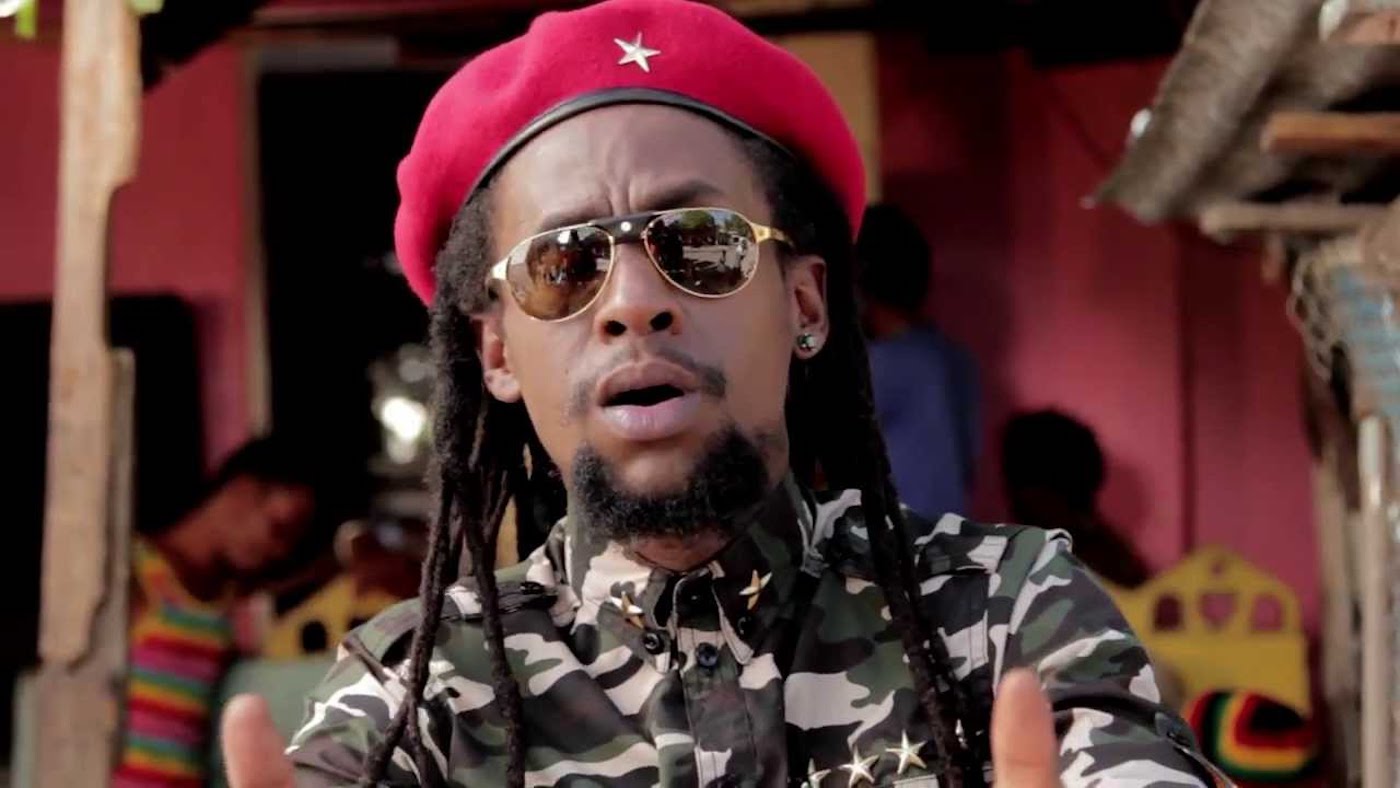 Jah Cure still has no love for sound system selectors and disc jockeys in the reggae/dancehall fraternity.

Jah Cure got some heat this week for his attack on disc jockeys and sound system selectors. The singer issued a statement apologizing for what he said in a video that went viral on social media. Now he is pretty much rescinding that apology and is letting the DJs and producers know that when they approach they better ensure that their money is good.

“Soundman, producers, promoters be careful when you call my phone and email me,” Jah Cure said in another video. “I am not the [most broke] artist in the business. So make sure when you emailing me or calling my phone about dubplates, forty-five, stage shows make sure your money good because you see how I live.”

Jah Cure warns all promoters and disc jockeys to make sure their money is good because he doesn’t want to hear any BS. “Unnu see it say a riches me live so make sure you maintain that standard,” he added.

Cure also posted another audio of himself letting sound system selectors know that he will have his people box them down on the ground if they disrespect him. The singer also posted the below video on the Gram. 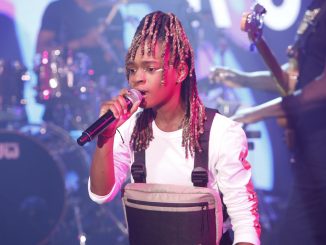 Koffee Gets Teary-Eyed, When Speaking About Her Mother 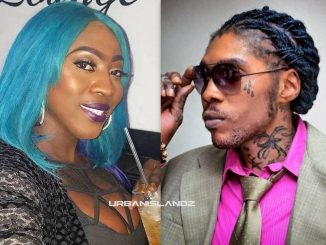 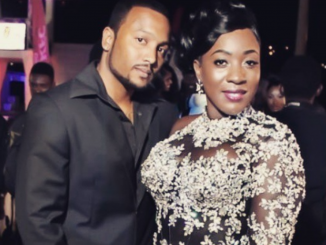