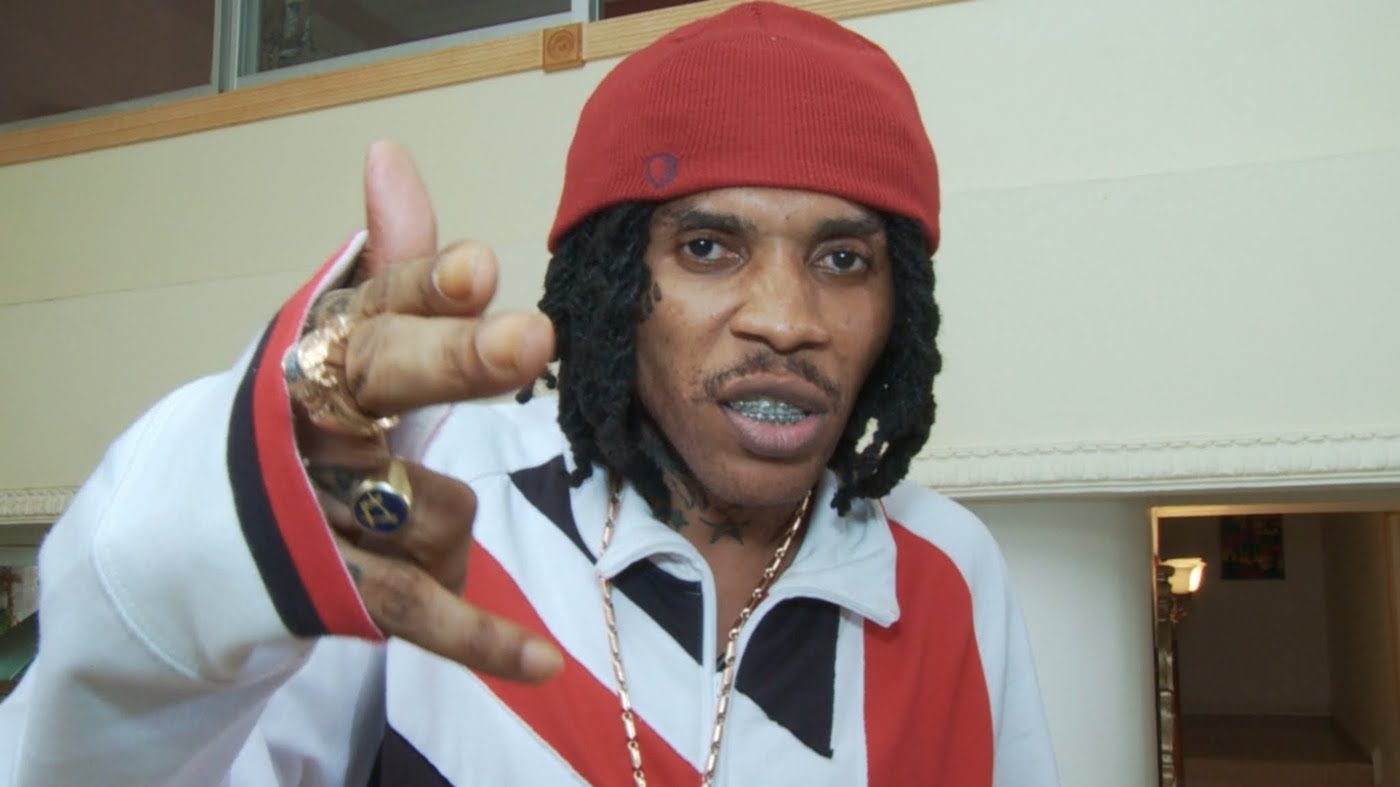 Vybz Kartel is calling out a certain unnamed “waste” producer.

The incarcerated dancehall star didn’t name the producer(s) he is talking about but his fans are already speculating on some of the usual names. In March, Urban Islandz reported that So Unique Records is promoting a new project that will feature Vybz Kartel, Alkaline, Mavado, Popcaan, and Aidonia on the same riddim.

Despite being in prison since 2011, Vybz Kartel remains one of the most influential artists in dancehall. He consistently released new music even more frequent than other artists in the game who are not behind bars. With his massive following locally and internationally, Kartel does attract a wide cross section of top producers. 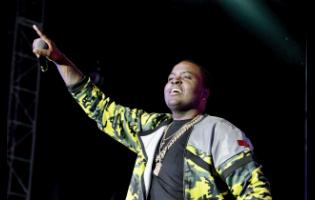 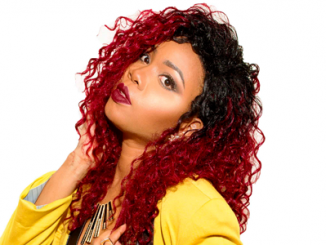 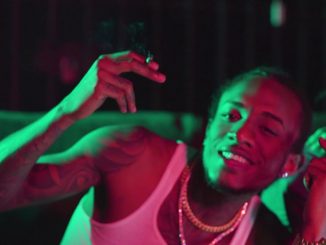