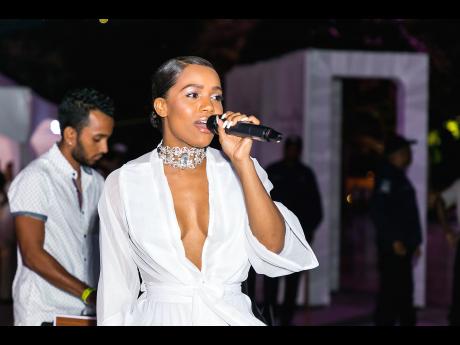 Three years ago, popular producer Dre Day created a dancehall beat that he envisioned recording a collaborative single on, but it was not until earlier this year that he had the opportunity to release it.

The producer created the demo in studio with Busy Signal last year, but both Dre Day and the Stay So deejay longed for female vocals to be added.

“The lyrics had already been written, and then Busy Signal put his personal touch to it. Before he left the studio that day, we agreed that all that was needed was a catchy hook, and he told me to try recording a ‘bad’ female on it,” Dre Day said.

Fast-forward to 2018, and Dre Day has linked up with Trinidadian entertainer Arielle Alexa (born Arielle Cowie), who has had her sights set on making big waves as a recording artiste with cross-cultural appeal. The final track is now titled Turning Me On.

Dre Day said that although the entertainer had done some of the preliminary work from home, there was nothing better than having her in the studio in Jamaica. “As producers, we would love all the artistes recording in studio one time, where the ideas are flowing and chemistry is developed, but nowadays, everybody is doing more than one thing at a time.”

He said that, surprisingly, one of his biggest collaborations, Power Move, was not accomplished with Konshens, Vybz Kartel and Sean Paul being in studio all at once.

Arielle Alexa decided to visit Jamaica for a three-day period as a means of networking with local producers, but not before completing the project.

Arielle Alexa told The Gleaner that the track that first attracted her to Busy Signal’s performance style was Step Out, released in 2006.

“That song will always mash up a party,” Arielle Alexa said. “I fell in love with the energy of dancehall automatically, and this gave me the opportunity to record on a track with one of my favourites.”

Although she was not able to record with the deejay in studio, Arielle Alexa said the challenge was not so much to forge chemistry, but to make sure it was a single that matched Busy Signal’s catalogue.

“Dre Day and I got to go fine-tune the song, so that in itself was a fantastic part of the creative process, meanwhile, being a fan of and listening to Busy Signal made me familiar with his style, which made it easier to fit in,” Arielle Alexa said. 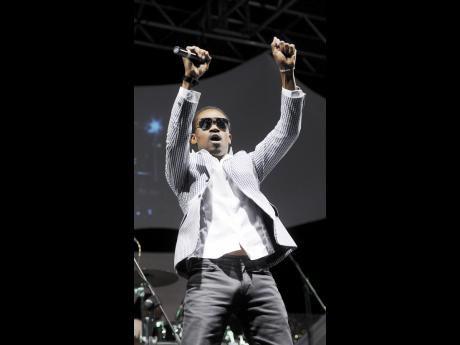 The single, Turning Me On, with Busy Signal, she said, is about being bold, having no fear to use sexual appeal, and being confident in sharing feelings with a male.

According to Dre Day, her accent created some minor challenges with the pronunciations of patois or Jamaican slangs. However, it added to the flair of the song.

Arielle Alexa, who grew up on soca, has already released three singles Feeling, All to Me and Drop, – none of which particularly reflect the traditional sounds of her island home. Instead, her work is described as a mix of island and urban (R&B/pop).

She said that while soca is undoubtedly a genre she would love to do in the future, she is focused on producing dancehall tracks with some of Jamaica’s talents.

“Growing up, I was surrounded by music, especially that of Jamaican culture, and their artistes were a part of my life before I even realised it,” the curly-tressed singer said.

“Caribbean music is happy. It’s freeing and it forces you to get on your feet and move. The musical elements of the cultures run through my blood and will always have a place in my music, but I don’t want to be classified into one genre,” she added.

Source: Three years in the making – Beating the distance for ‘Turning Me On’ | Entertainment | Jamaica Gleaner 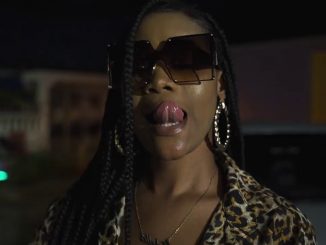 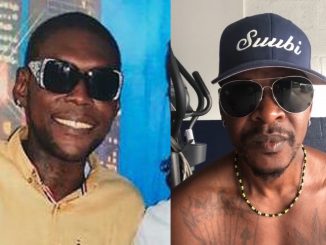