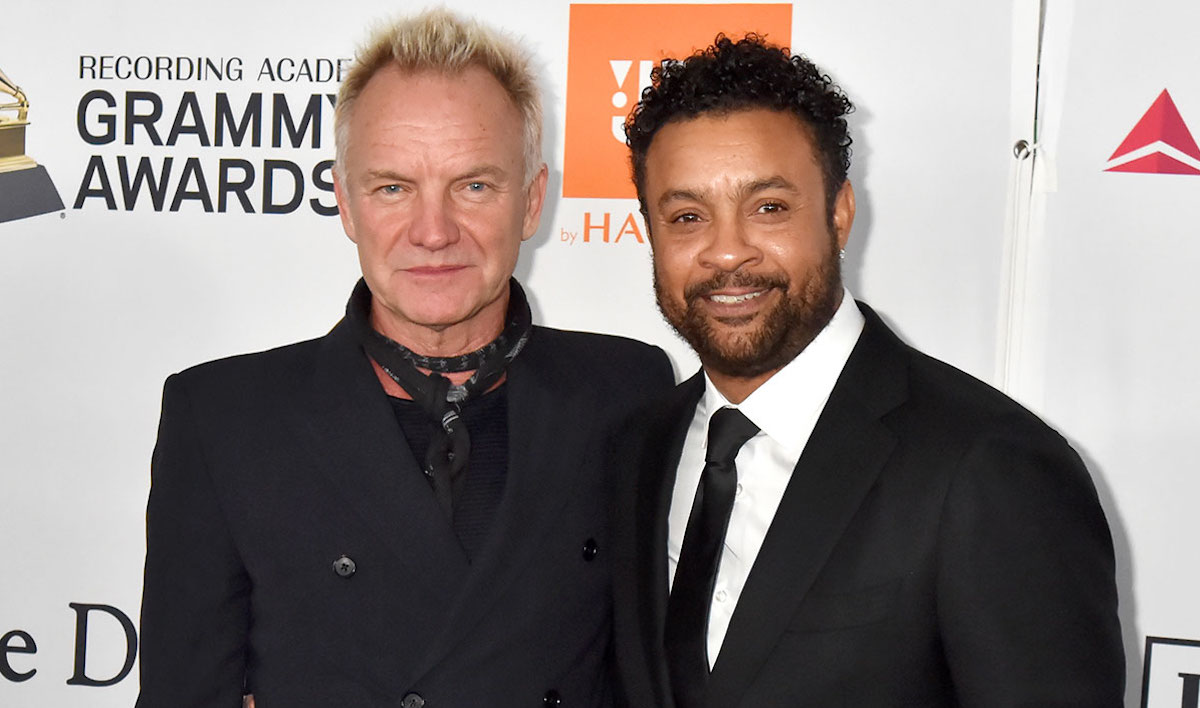 Shaggy and Sting’s new joint album “44/876” debut at the top of the Billboard Reggae Chart this week.

Shaggy says the duo isn’t worried about the chart but it’s a good feeling, nevertheless, to make an appearance on the chart. Elsewhere on the Reggae Chart, “Tropical House Cruises To Jamaica” album returns to the chart at No. 2, while Sly & Robbie and Junior Natural hold firm at No. 6. Damian Marley’s Grammy-winning album “Stony Hill” slips down three places to No. 9.

Speaking about the album during a recent Podcast with Billboard, Shaggy everything just felt right about working with Sting so they both put everything aside to make the project happen. “When magic happens, it just happens, brother,” he said. “I mean, there’s no other way I can explain this, you know what I mean? Because you do everything in life off feeling and energy. And the energy with me and Sting was just right. It just felt right. Everything about it felt right.

Shaggy and Sting will be taking the album on the road starting in June when their joint 44/876 Tour kicks off. The tour will run all the way through to August with more dates to be announced. 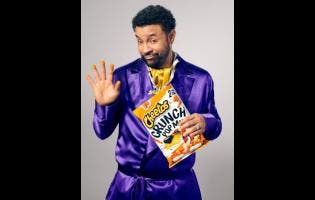 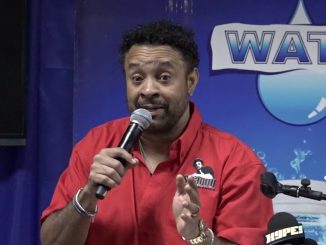 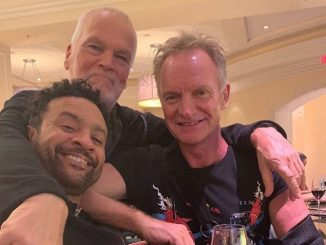