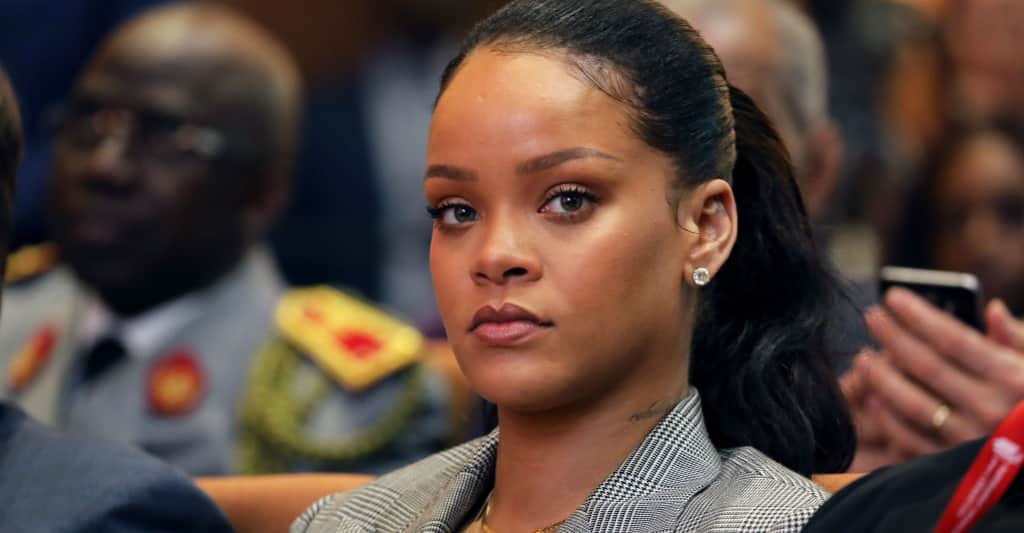 Rihanna is the cover star of the latest issue of Vogue. In the accompanying interview, writer Chioma Nnandi states that Rihanna’s next album will be a reggae record inspired by Bob Marley.

“She plans to make a reggae album,” Nnandi writes. “Though it’s too soon to name a full list of collaborators, one early influence may be Supa Dups, the Jamaican-born record producer who has worked with such dancehall greats as Beenie Man, Sean Paul, and Elephant Man.” 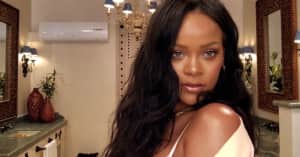 Speaking about her love of Bob Marley, Rihanna says: “I’m gonna sound like a real tourist when I tell you my top Bob songs; ‘Three Little Birds,’ ‘No Woman, No Cry,’ and ‘Redemption Song.’ Last month Rihanna assured fans that new music was coming.

Elsewhere in the interview Rihanna talks about her relationship with Drake, plus her Fenty empire and her favorite reality TV star Lisa Vanderpump (“Tell me who is a badder bitch than Lisa Vanderpump! She’s goals AF!”)

Source: Rihanna says she is working on a reggae album | The FADER 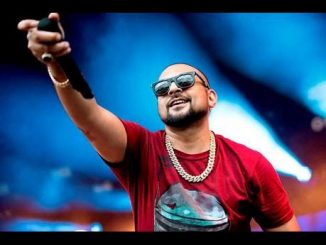 Sean Paul Expecting To Be Considered For Next Year’s Grammy 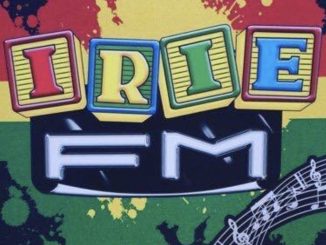 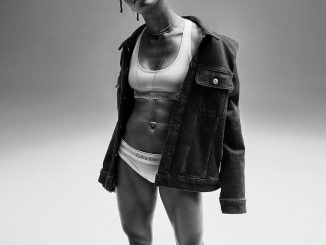