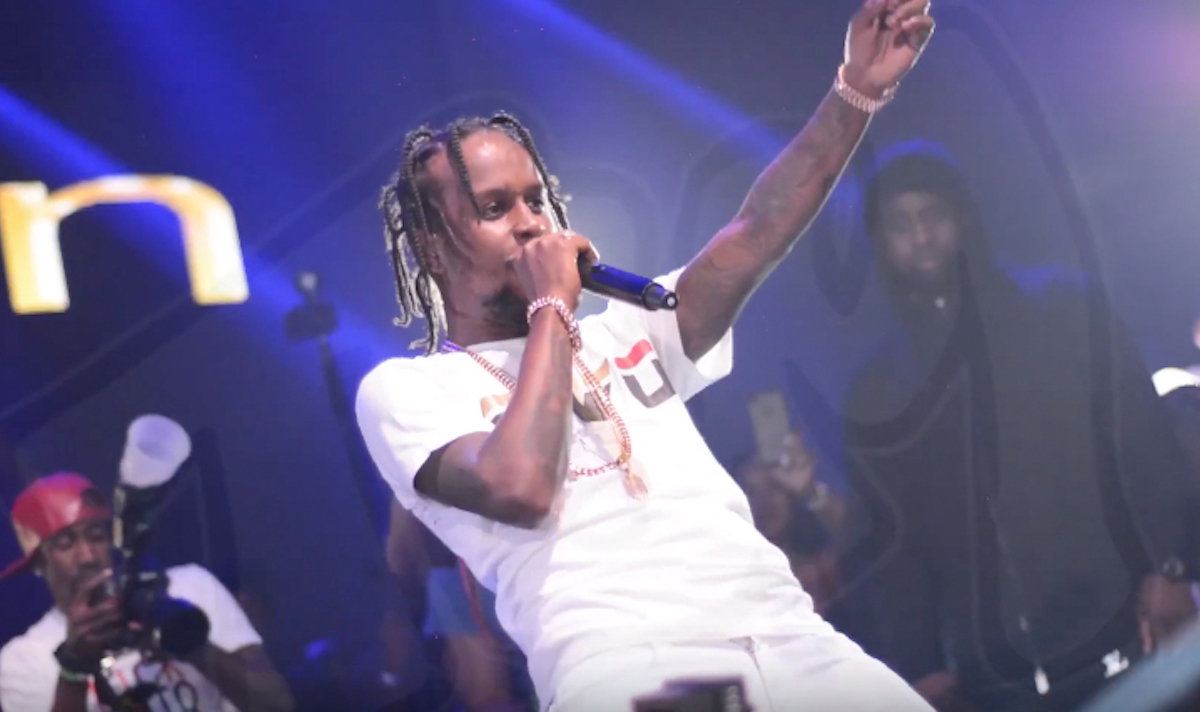 Popcaan has announced his sophomore album Forever and it’s coming this year.

The dancehall star, who was once Vybz Kartel‘s loyal protege, made the announcement on Instagram yesterday. Popcaan released the first single “Body So Good” off the upcoming album last night. The track was produced by Dre Skull of Mixpak Records who produced his debut album Where We Come From.

“My second highly anticipated album Forever is about to drop this summer,” Popcaan wrote. “Go now and listen to my newly released single ‘Body so good’ link in bio # popcaanforever.”

Forever will be the follow-up to Popcaan’s 2014 debut album Where We Come From. That project received critical acclaim in dancehall. That projected peaked at No. 2 on the Billboard Reggae Chart.

Popcaan has yet to release the tracklist for the project, but he did announce that he is going on tour this summer in Europe, Canada, and the Caribbean. 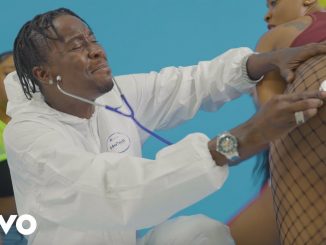 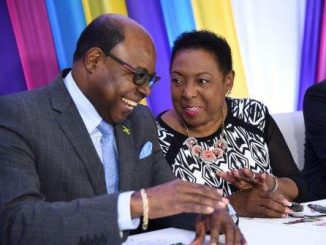 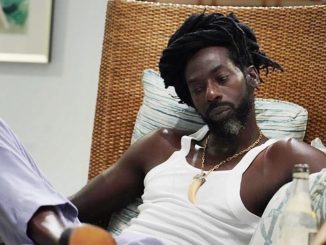