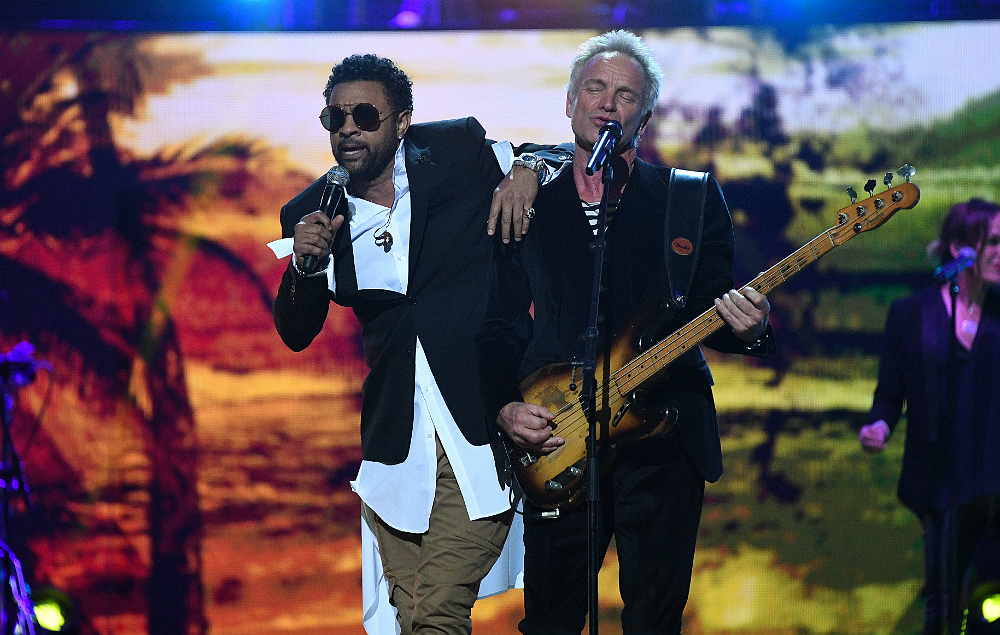 We’re still not okay with this.

Queen Elizabeth to celebrated her 92nd birthday last night (April 21) with a performance from a whole host of musical acts at the Royal Albert Hall including Sting and Shaggy.

The end of the show saw an ensemble performance of Louis Armstrong’s ‘What A Wonderful World’. The night concluded in the most British fashion with the audience chanting ‘hip-hip-hooray’, reports Spin.

Watch the performance from Shaggy and Sting below.

“For me, reggae is something I respect and value, and take seriously. It’s something I’ve learned from”, Sting said

“I owe a great deal to the whole reggae bass community. My spiritual, musical mentor was Bob Marley – who I knew – and I really feel that I’m doing something that feels authentic to me”

NME‘s Jordan Bassett recently wrote of the collaborative album: “There’s something weirdly enjoyable about this ch abomination of an album. The camaraderie is palpable. These are staggeringly, beautifully unselfconscious men, insulated by success, and they have honestly no idea how ludicrous they look and sound.” 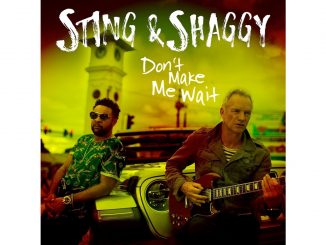 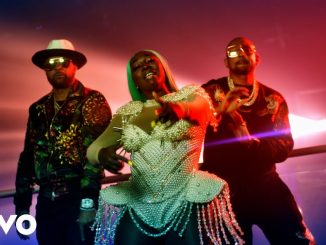 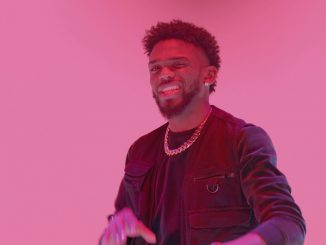