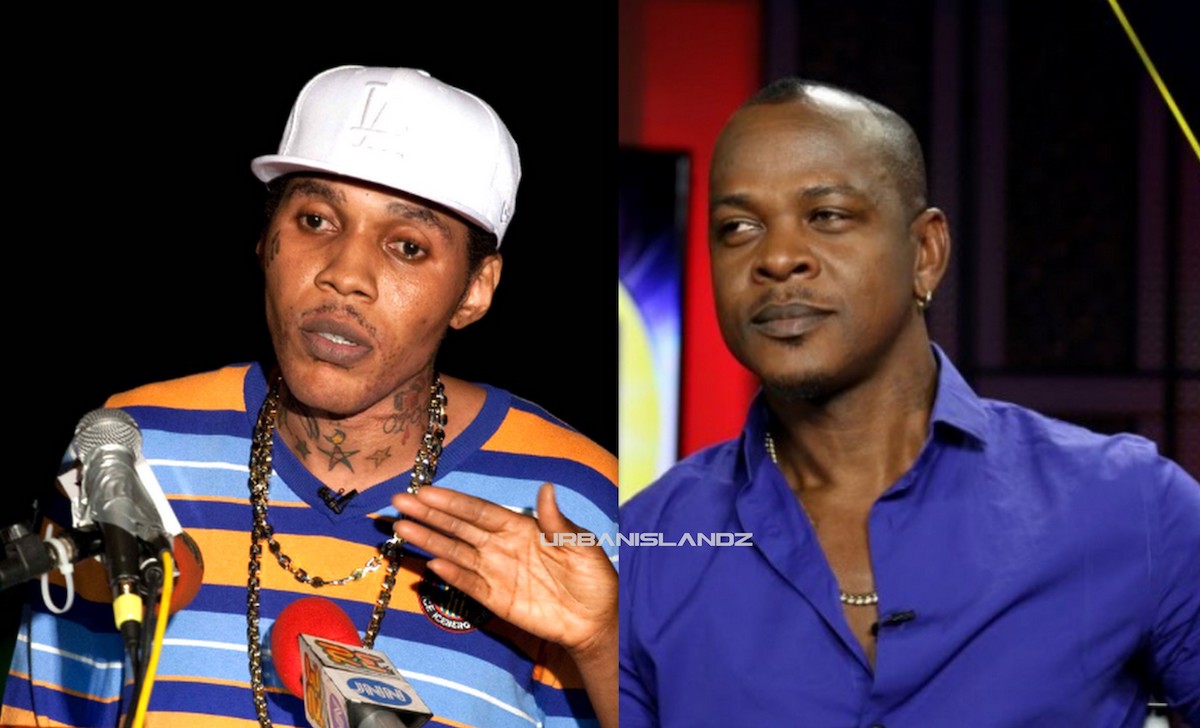 Mr. Vegas break down for us why Vybz Kartel never win a Grammy award.

It’s true that Vybz Kartel is one of the most prolific dancehall artists in the history of the genre, but it’s also true that he has never won a Grammy Award despite releasing a number of albums over his two decades career. Let’s also not for that Kartel has been behind bars for the last six years and still manages to be more relevant than most of the artists active in the genre.

Mr. Vegas shared his thoughts on Damian Marley winning the 2018 Grammy for Best Reggae Album. The win caused an uproar in January with some reggae/dancehall fans once again sounding off on the Marleys creating a monopoly with the reggae Grammy. Despite the grouses of some fans, Damian Marley was deserving of that Grammy not because of his name, but because he had undoubtedly the best album among the nominees. All the other artists nominated, including Chronixx, put out some great albums, but Gong’s project Stony Hill is a masterpiece deserving more than one Grammy.

According to Mr. Vegas, Bob Marley put in the work for his children and now his children are great musicians in their own right and that we can all agree with. “These people are musicians people,” he said. “And Stephen Marley is the one who worked closely with Jr. Gong.”

“So hear how Grammy thing work now people because many of you don’t understand,” Mr. Vegas added. “You might see a Lee Scratch Perry win the Grammy or you might see a Burning Spear win the Grammy and you get upset, but you also have to understand that it’s not just a good song from Jamaica that we know and we like that those people on the committee are going to like or are going to think is as great as what we think.”

Mr. Vegas then explain that Vybz Kartel would’ve have gotten several nominations already if the Grammys was base on popularity and not music quality. “You have to understand that these people, some of these [committee members] were musicians and are still musicians,” he said. “So when they listen to a record they are listening for things that me and you are not listening for, for example the mixing quality. Because if we are dealing with popularity for the Grammy’s then Vybz Kartel should’ve been nominated.” 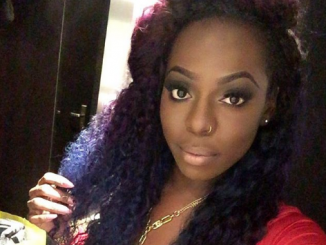 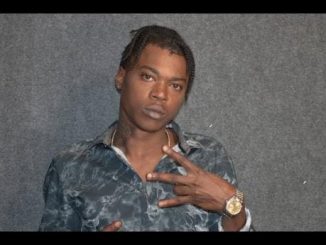 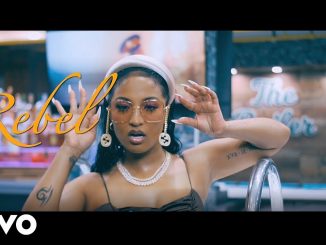