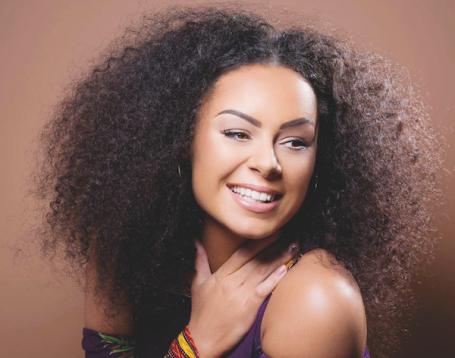 CARDIFF HAS always been good to me and other Dancehall DJs over the years, so I’ve always tried to tap into what’s been happening there and I know first hand that the love for the music is real.

It was summer 2016 that I first met Aleighcia Scott while I was on tour with Julian Marley. The show was in Brighton, and after witnessing Ms Scott breeze through a number of songs, it was when I heard her rendition of Alicia Keys’ You Don’t Know My Name inna reggae style that I thought that I may have just come across a future reggae star!

Fast forward 20 months and here I am again witnessing Scott in a live setting, but this time in her hometown of Cardiff, supporting Romain Virgo. Once again she showed her class as she had her hometown eating out of her hands.

Succumbing to the pressures of the crowd she treats them with what has become her anthem – her version of the Alicia Keys hit. “If I don’t do that song, they are not happy,” she tells me with a cheeky smile.

Someone that does know her name was Rory Stone Love of the legendary Stone Love Sound and rising roots label Black Dub. She described when she first saw a message from the great man.

“I ran down the stairs, shouting,” she recalls. “I couldn’t believe it. I was fully aware of his history – Rory is a legend who has contributed so much to this music,” she tells me. I was curious to find out how this link-up came about as Scott was not a name that was on everyone’s radar. 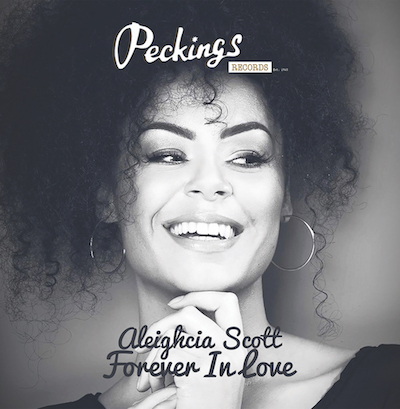 NEW MUSIC: Her latest EP Forever In Love was released earlier this month

“It was YouTube and social media. He saw my videos online, liked my vibe and contacted me.” While I was on a recent trip to Jamaica I sat down with Rory who played me some of the tracks they had been working on. His praise for Scott was all encompassing. “She is a breath of fresh air. It’s beautiful to work with someone and all they wanna do is sing,” he said.

Many don’t know that Rory actually grew up in the UK and knows music from these shores very well. Hearing him say she is much-needed to continue the tradition of that sound made me come home and pay even more attention.

What excited me even more was to hear about her Forever In Love EP that has just been released via the Peckings label. Producer Chris Peckings has blessed so many names with
exclusive access to the vaults of Studio One and Treasure Isle for those priceless ridders.

“This is the direction of the project,” she explains as we sit backstage in her dressing room. “I closed off my show with a track from that EP which samples the classic Nora Dean track Barb Wire.”

Forever In Love showcases Aleighcia’s writing and vocal ability in a manner I’ve never heard from her before. There is a maturity that runs through this piece of work and is very apparent in the title track.

I was immediately hooked by the horns section in the intro, to which Scott weaves her vocals around with perfection. For such a young soul she compliments these classic riddims as if she was born in this era. “Being in the studio with the likes of Peckings, Dilly Stingray and Jazzwad would bring the very best out of anyone,” she explains. “Each of them of are legends in their own way.”

Aleighcia Scott – Walk Away From Love

With her proud, strong Welsh accent she tells me of the pursuit of her musical dream. “When I gave up everything for music it was a hard decision but it paid off. I rely a lot on family and friends as I commute between Cardiff and London.”

Her mother, who is sitting with her, giggles and adds: “I’m so proud of her following her dreams.”

I presume she knows who she calls for a bed or sofa space. This has been Aleighcia Scott’s aspiration since she was five years old. Is that vision about to change with two major releases in 2018?

As well as the current EP she has a forthcoming Black Dub project coming soon. If you listen to Rory Stone Love then it couldn’t happen to a nicer person. “Aleighcia Scott is one of those people that you meet once in a lifetime, a beautiful pure spirit who’s always happy and always giving,” he said.

Source: Meet the artist making Wales a hotspot for reggae | The Voice Online 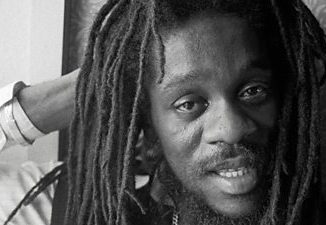 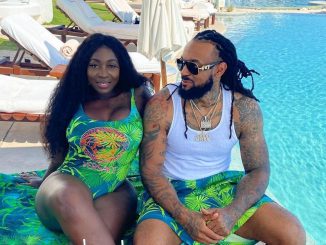 Spice And Justin Budd Not An Item Anymore? Or A Publicity Stunts To Promote Her Upcoming Album ‘Ten’ 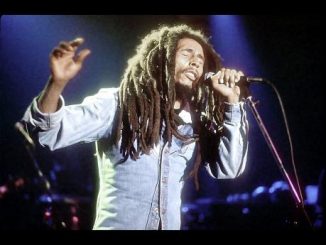