Beenie Man is feeling some heat for dissing Popcaan and his mother in a video that’s gone viral.

The dancehall legend was in Trinidad and Tobago last weekend with a few of dancehall acts like Shenseaa and Christopher Martin for a planned performance. In the below video clip, you can see Beenie Man taking a huge jab at Popcaan pretty much telling him to “s*ck his mother” Ms. Rhona.

The video didn’t go down so well with a lot of dancehall fans including Popcaan Unruly Gang. Since the video popped up on social media on Sunday, Beenie Man has been getting hammered even from some of his own fans.

By the way, did anyone see how large Shenseea burger was. Seems the conversation was centered around whose girlfriends can eat the most food. Beenie made headlines last week when he refused to dance with his estranged wife D’Angel during a performance at her birthday party in Kingston.

Source: Beenie Man Gets Hammered For Dissing Popcaan And His Mother – Urban Islandz 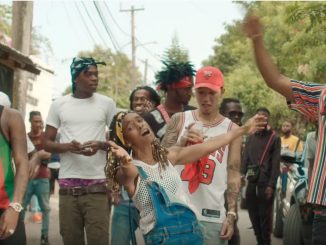 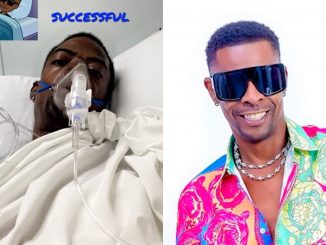