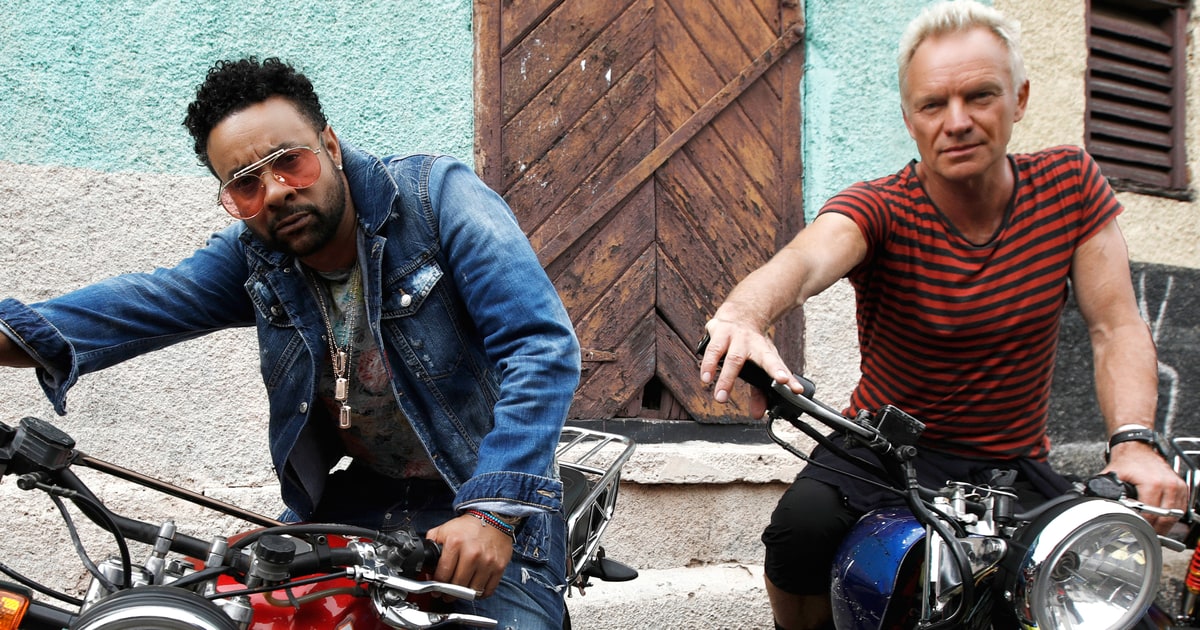 Shaggy and Sting new joint album is on the way and they are already doing the press runs to promote the LP.

The album 44/876 is set for release on April 20th. On Monday, the duo hit up The Breakfast Club where they chopped things up with Charlamagne Tha God, DJ Envy, and Angela Yee. Two of the things they spoke about was the infamous Grammy Awards subway skit with James Cardon and how they came together to record an entire album.

“That was real though, we weren’t trying to do a skit,” Sting said while Shaggy added, “We had fun with that, it was a good experience, James was funny, and it was just a way of putting a spin everything, it was perfect timing, everything just kind of fell in our laps with the whole Grammy situation. There was a time when we came out on English man New York, we couldn’t have planned it and that’s the same with everything on this album.”

Shaggy delve a bit deeper into how this whole idea of recording an entire album together started. “This started from one song,” he said. “His manager who is my A&R at Interscope heard the song which is called “Don’t Make Me Wait” and while I was there he was saying ‘yow Shaggy this is great’ and he was texting Sting who was in L.A. He showed me his app and says Sting is on his way over and I was like whatever.”

“He walked in the studio and was like ‘Don’t Make Me Wait,” Shaggy added. “He was like ‘let’s go Shaggy we have a hit’ and then he was like ‘tell me what to do produced me’ and that’s when I was like ‘seriously.’ You can just imagine just how weird it was.” Sting also added that he was a fan of Shaggy even before they started making music together. 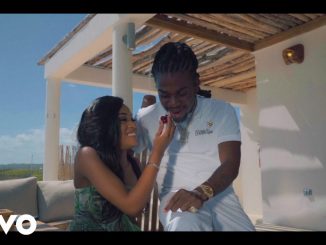 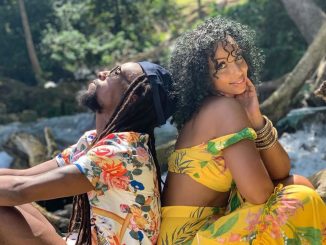 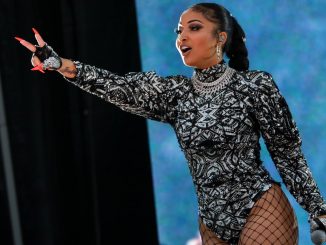 Shenseea “Alpha” Debuts At No. 2 On Billboard Reggae Chart