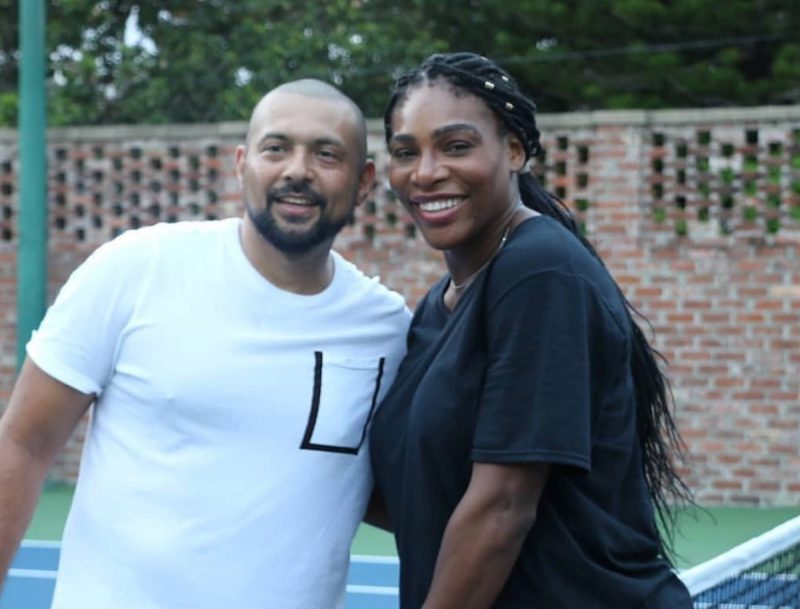 Serena Williams and Sean Paul hit the tennis court for some friendly competition.

Serena Williams is back to playing professional tennis following her hiatus after giving birth to her daughter Alexis Olympia Ohanian Jr. in September last year. The tennis legend had a rough pregnancy with several complications including blood clots, and was bed rest for six. On Thursday, she played her first competitive tennis match against Zarina Diyas which she won.

But before getting down to business, Serena Williams trained extensively and even found time to hit the court with dancehall legend Sean Paul who is a big fan of hers. SP and Serena have been friends for years and even previously did some charity work together in Jamaica. As for her big comeback to tennis, she has something to say about that on IG. 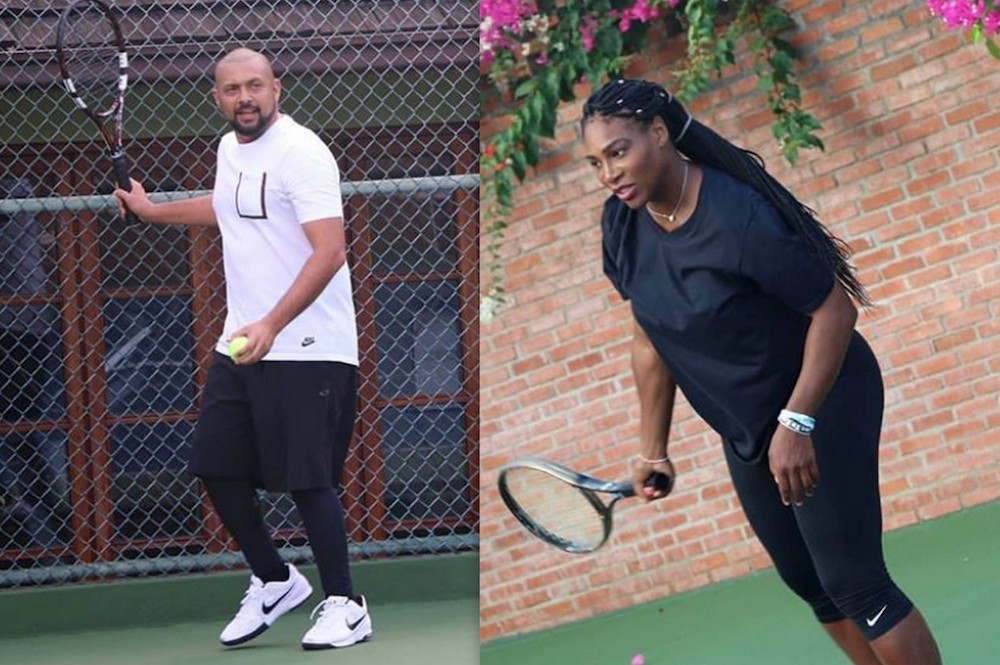 “It’s official. My comeback is here,” she said. “This Thursday I will start playing tennis again professionally for the first time since giving birth to my daughter. This whole month I am playing tournaments in California and Florida- both my home states. Thursday, the day I play my very first match, marks international women’s day. My comeback could not have come on a better day and I decided I wanted to do something different let you all be apart of my long journey back (if you want of course!!) So I created my Serena Gold toned “S” pin.” 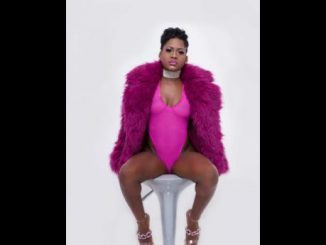 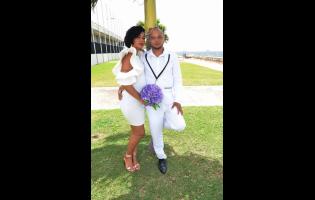 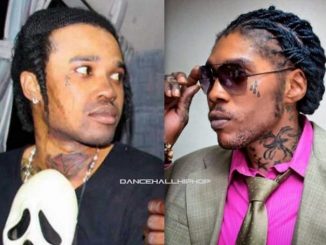