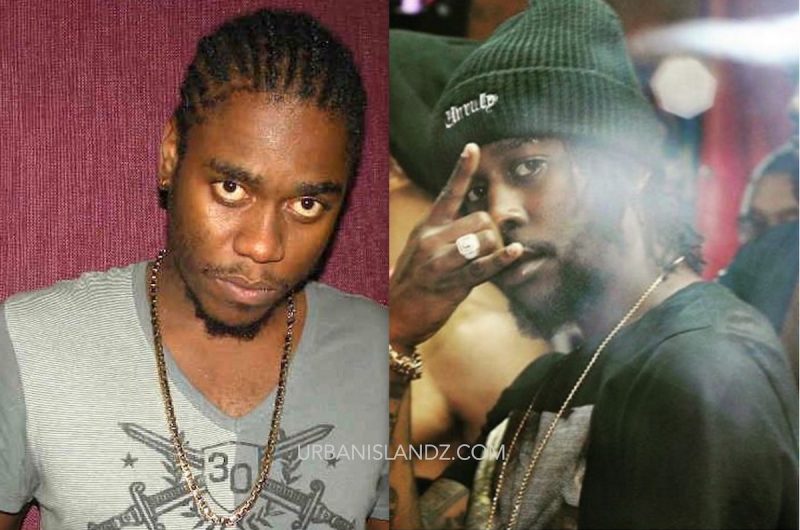 Good Good Productions head Zum has broken his silence on some recent accusations by Popcaan and NotNice that he stole “El Chapo Riddim.”

Earlier this week, NotNice came out with a strong statement condemning Good Good Productions for copying his popular El Chapo Riddim on their new project Life’s Path Riddim. Zum’s new beat features a plethora of artists like Masicka, I-Octane, Konshens, and Bugle. According to Zum, he had the beat in his archive since 2016 and only now decided to release it.

“I have riddims for three, four, five years and when I feel like release dem, I release dem,” Zum said. “I was going to release this riddim after the Cure Pain riddim, but it had the same kind of groove and so I waited,” he said. “If you do your research and listen to Cure Pain riddim, you will see that my melody for Life’s Path was similar to that so if anybody copying anybody, it’s him.” 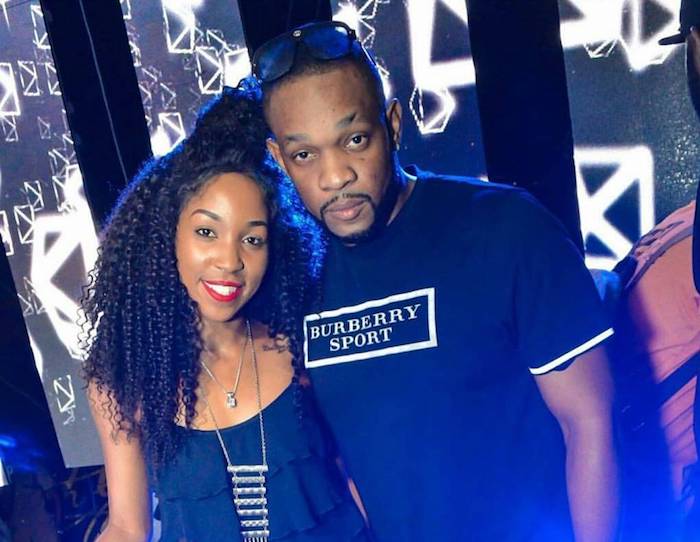 Zum added that the El Chapo Riddim first came to his attention when people on social media started pointing out the similarities. Still, he is saying that he doesn’t need to copy any riddim because his last three beats produced eight hit songs while El Chapo Riddim only has like two songs. “I feel like it’s even a waste of time to even be talking about this because we a talk bout a riddim weh only have two songs on it, it don’t even have no hits,” he said. “Go look a hit riddim and stop talk bout people a copy you.”

NotNice is insisting that he inspire Zum to produced the new riddim. “Soon drop some new thing fi motivate and inspire dem. A we a dem motivation,” the producer wrote on IG. Seems this war of words will not end anytime soon. 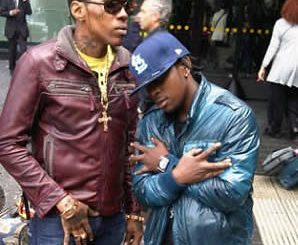 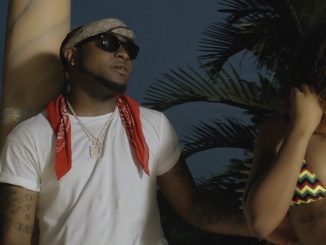 Popcaan and Davido – My Story 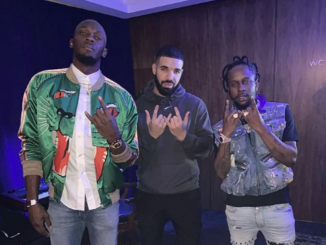 Popcaan Responds To Rumoured Drake Split, Popcaan Said Drake And Him Are Stronger Than Ever