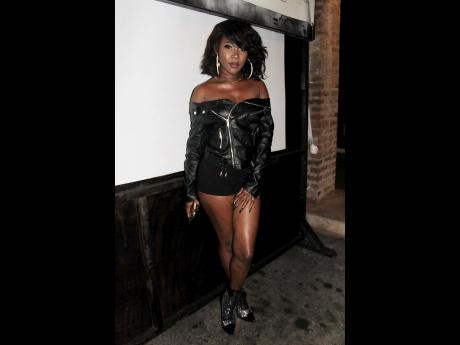 Dancehall artiste Popcaan is looking to add selector to his resume. The ‘El Chapo’ deejay plans to unveil the Unruly Sound at Faawud which is scheduled to be held this weekend.

“Popcaan did two Red Bull Culture clashes and him have dubplates from those events. So a dat him want to come show the people, so we have to put a name to it di Unruly Sound,” Popcaan’s sister, Squid, told THE STAR.

She explained that for his first appearance at the first Red Bull Culture Clash, Popcaan was a featured artiste on the MixPak Sound System and by the second clash, he was the main selector under the name ‘Unruly’.

Squid, who is also the promoter for Faawud, said that Popcaan has always been interested in spinning records.

“Everywhere him go, him always go round the sound and play music. Him love it”.

Squid laughed as she told THE STAR that her brother travels with a bluetooth portable speaker along with a microphone, which he calls ‘Unruly International’.

“Anyweh him go, him plug in the mic and select chune like any selector. It is just supm wah him do fi fun,” she said.

Squid also hinted that there will be a sound clash between Popcaan’s Unruly Sound and popular sound system Chromatic.

When asked if Popcaan has plans to expand the Unruly Sound by hiring other selectors to work with him, Squid said that she is not sure what her brother has planned regarding that.

Along with Unruly Sound and Chromatic, the night’s juggling will be provided by Bishop Escobar and X Factor.

Faawud will be held at Triple Century Car Park in New Kingston on Saturday, February 17. 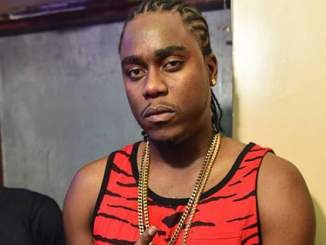 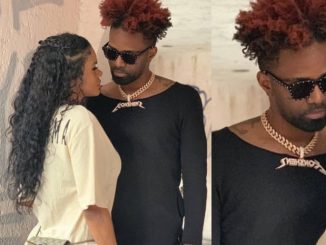 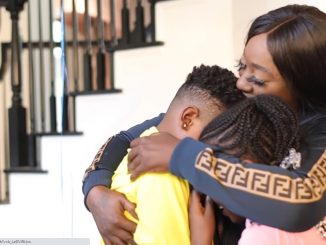 Spice Says Her Mother’s Struggle Inspired Her To Build Wealth