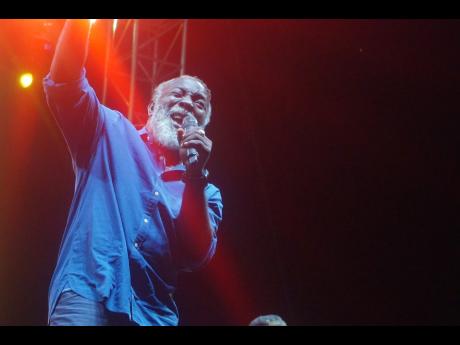 Dennis Brown is gone but not forgotten. On Sunday, in a stirring concert that reverberated with songs of peace and love, he was remembered by relatives, friends and colleagues. They recalled his philosophy, delivered their favourite songs from his catalogues, and in some instances, his favourite songs.

One of Brown’s favourite songs happened to be Wichita Lineman, (not written by him). Freddie McGregor, who closed the concert, took on the challenge.

“I noticed that when we do the Dennis Brown show, hardly anyone sings it. It is a difficult song to sing, but I wanted to challenge it tonight,” said McGregor, and so he did, successfully.

McGregor remembered most Brown’s smile, the love that he gave to everyone, “and just an aura around him. I really miss him a lot”.

So, too, does Lloyd Parkes of We the People band. His band, as they have done for Brown for over 20 consecutive years, played at the concert. He described Brown as a brother, and that he had good vibes, musically.” 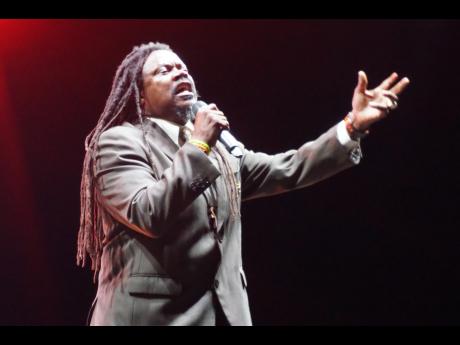 He concurred with McGregor, “Dennis Brown was always smiling. I have never seen Dennis Brown vex. And it is just a joy when we get together and work, it’s like magic,” the veteran bass player shared with The Gleaner.

Alaine, a distant cousin, in her second performance at the Tribute to Dennis Brown concert, said one of her favourite D Brown songs is “Stop You Fighting (So early in the Morning), because I remember growing up and watching the video with Oliver Samuels.”

As a teenager, Queen Ifrica had the opportunity to see him perform. On Sunday, she was in the audience again. She believed Dennis Brown was the “friendly face of reggae music,” and that his songs are still relevant today.

She cited Brown’s Stay at Home, performed by Tony Rebel, as an example. The song speaks of a mother worrying about her daughter, as is happening today.

While on the other hand, emcee Tommy Cowan showed how he introduced Dennis Brown at shows over the years.

“‘…When Bob Marley and the Wailers made a song called, Trench Town Rock, he already made a song called No Man is an Island. When Toots and the Maytals made Country Road, he already made a hit song called Silhouettes, and songs such as Money in My Pocket, How could I Leave, Love Has Found Its Way in Our Hearts. Let’s welcome the prophet as he rise again in Joseph’s coat of many colours, the crown prince of reggae, Dennis Emanuel Brown, let’s have a round of applause.’

“And that’s how I introduced Dennis Emanuel Brown to the four corners of the world,” Cowan told the large turnout at the Kingston waterfront.

The Tribute to Dennis Brown was one of several activities that formed part of Reggae Month celebrations. 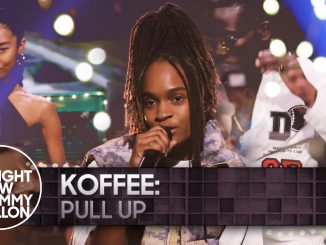 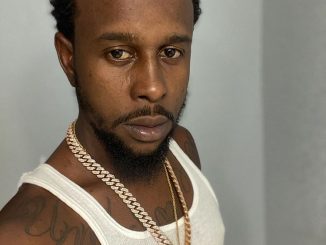 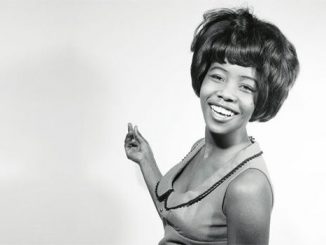 How Millie Small’s ‘My Boy Lollipop’ Kickstarted Reggae And Ska